Majority of the European Parliament demands that the EU freeze

Majority of the European Parliament demands that the EU freeze funds to Hungary | International
is the headline of the news that the author of WTM News has collected this article. Stay tuned to WTM News to stay up to date with the latest news on this topic. We ask you to follow us on social networks. 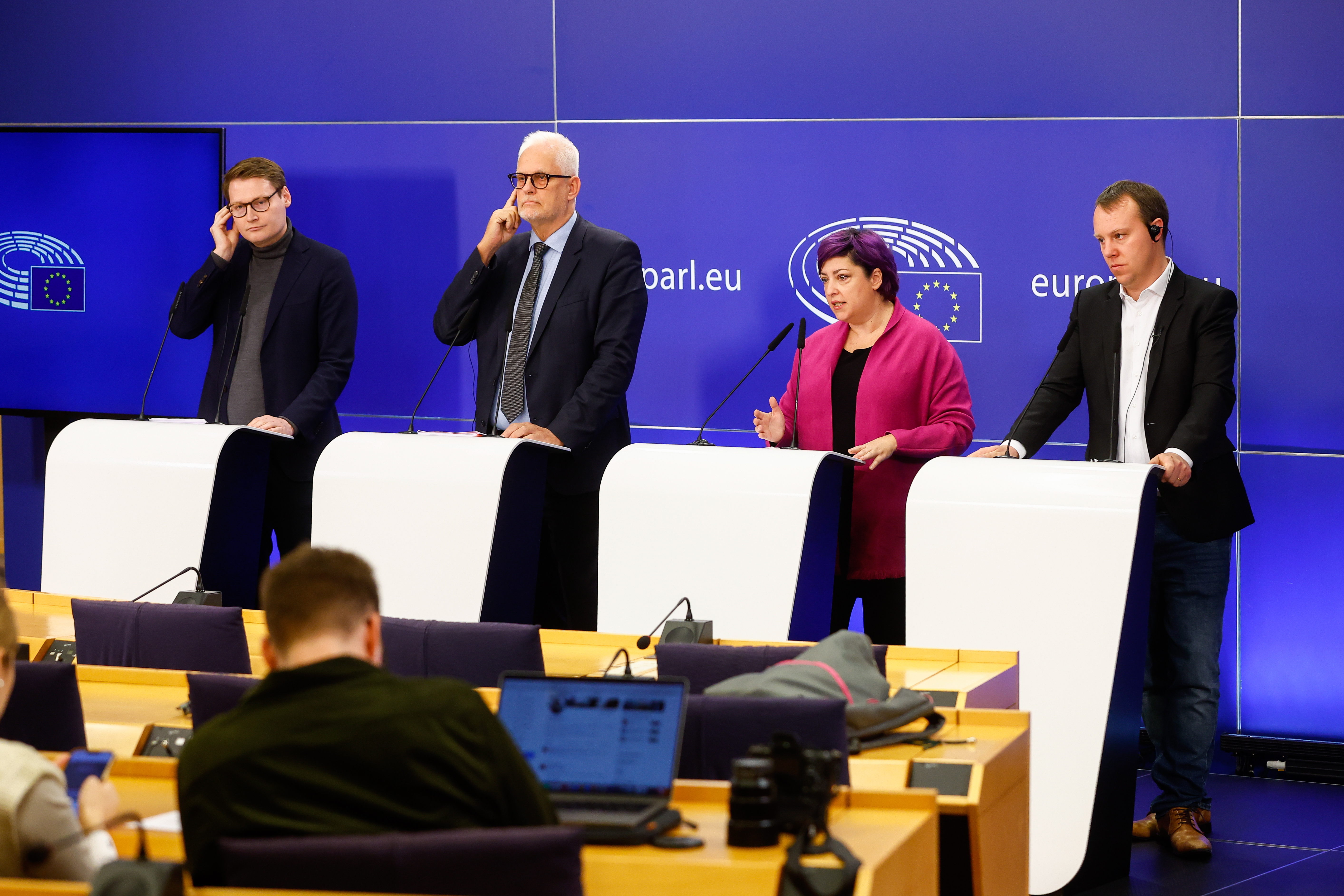 Hungary continues to have serious deficiencies in the fight against corruption and both the Commission and the Council of the EU should freeze at least the 7,500 million euros that the European Executive already proposed to block in September. This is the conclusion reached by the four main groups in Parliament (European People’s Party, Socialists and Democrats, the Liberals from Renew and The Greens). “We do not believe that Hungary is fixing the problems it has with the rule of law,” said the EPP spokesman on this matter, the Finn Petri Sarvamaa. “Of the 17 measures proposed by the Commission, only two are adequate and only three have been implemented,” added the Spanish socialist Eider Gardiazábal.

After years of clashes between the European Commission and the Government of Viktor Orbán, last September the Community Executive took the step of launching the conditionality mechanism that allows suspending the delivery of funds to States in which it is detected that the money of the Community budget is at risk. He proposed to the Council of the EU (the plenary session of the 27 Member States) that it freeze the delivery of 7,500 million belonging to the cohesion funds to Budapest if within two months it did not implement 17 reforms to fight corruption and correct the deficiencies that You have the rule of law in this country for this reason. That deadline expires next Saturday and is the date initially scheduled for the Commission to present the review of what has been done so far by the Hungarian Executive. This Thursday, the Bloomberg agency reported that Brussels would probably not have its evaluation ready by that date.

With these deadlines approaching, the four budgetary spokespersons for these groups, representing almost 496 deputies out of a total of 705, have presented their review on Thursday. The premise from which they start is that the Commission already erred on a lack of ambition by only partially activating the conditionality mechanism, something that had not been done until last September: the request to freeze 7,500 million represents 65% of the allocated funds Hungary in three cohesion fund programs, those most linked to public procurement, in which the Commission detected more serious deficiencies. “The Commission chose not to make use of the full potential of the instrument,” laments the statement.

Nor do they like the 17 measures that Budapest and Brussels agreed to during the summer to resolve the situation: “None of them is aimed at effectively restoring the independence of justice or the Prosecutor’s Office.” Consequently, they add that these measures are not adequate, “even if the 17 remedies were implemented on November 19.” In addition, they claim more time to control their application.

Although this analysis has not been voted on by the plenary session of Parliament, it portends a new clash between Budapest and the European Parliament. This community institution is the one that has most confronted the Orbán Executive. Last September he approved a resolution with 433 votes in favor, 123 against and 28 abstentions in which he stated that “Hungary can no longer be considered a full democracy” and that it had become a “hybrid regime of electoral autocracy”. .

Budapest is experiencing serious fiscal and economic problems. Inflation is above 20% and the forint, the Hungarian currency, has plunged in the markets. “The confrontation with the EU could restrict Hungary’s access to a vital source of investment financing,” says Oxford Economics in a brief analysis released on Thursday. “Reaching an agreement with the EU and getting the macroeconomic policy mix right in the coming months will be essential for the short and medium-term prospects for the economy,” he points out.

Who are the Dohabibis, the ‘influencers’ who recorded a ‘fake’ video in front of the Spanish fans of the World Cup in Qatar | Technology

Who are the Dohabibis, the 'influencers' who recorded a 'fake' video in front of the Spanish fans of the World Cup in Qatar | Technology