A terrorist attack on a hotel in Mogadishu leaves at

A terrorist attack on a hotel in Mogadishu leaves at least 12 dead | International
is the headline of the news that the author of WTM News has collected this article. Stay tuned to WTM News to stay up to date with the latest news on this topic. We ask you to follow us on social networks. 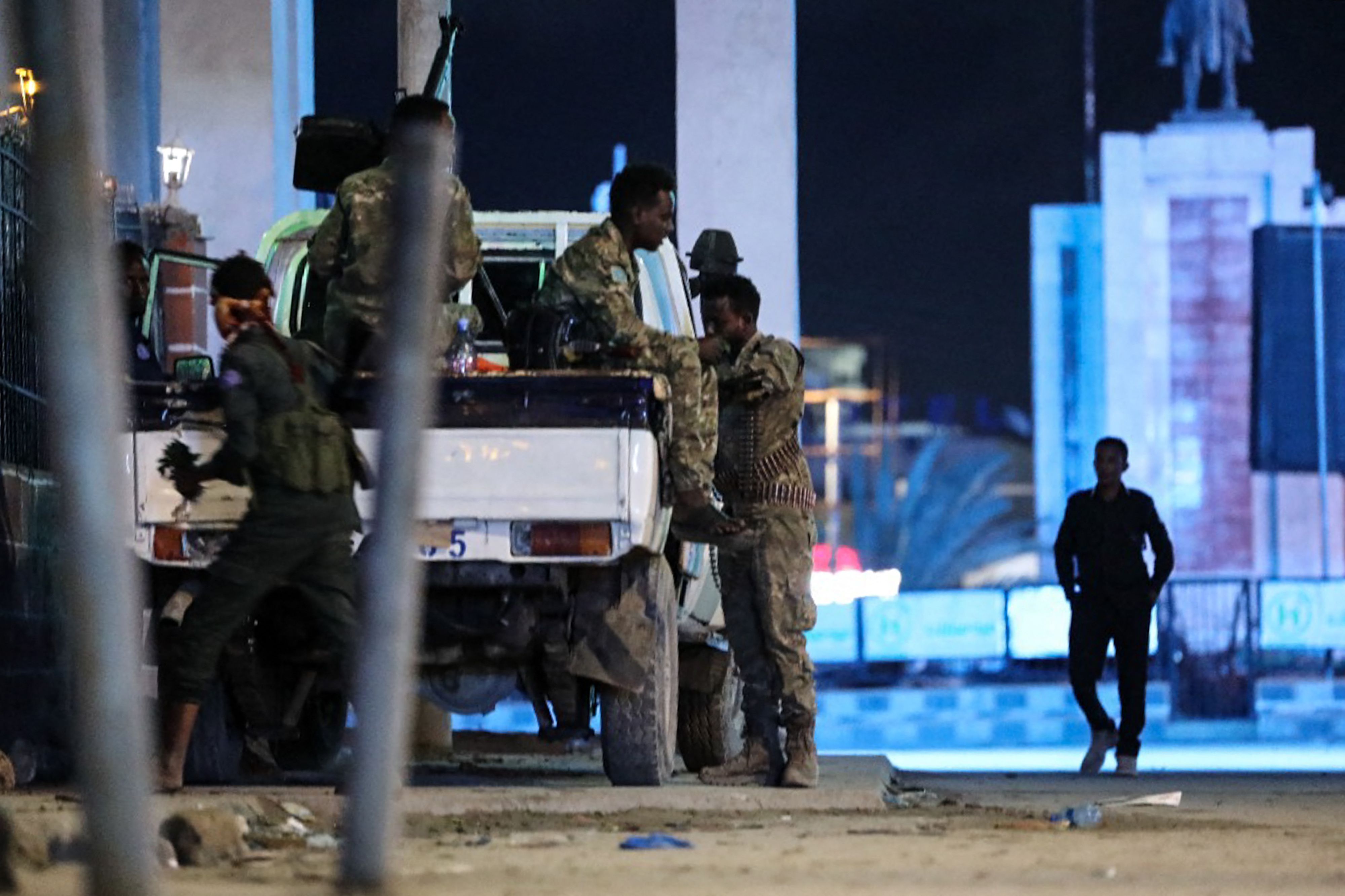 At least 12 people have died in the assault perpetrated on Friday night by the Islamist militia Al Shabaab on a central hotel in Mogadishu, the capital of Somalia. The balance of victims is preliminary, since this Saturday morning the police operations have not yet been concluded. The attackers caused explosions with car bombs and entered the hotel where they remain barricaded with hostages, an intelligence official told Reuters.

Police sources confirm that most of the deceased are civilians and that among the injured there are several Somali Police and Intelligence officials who were inside the establishment. In addition, there are large areas of the hotel that have been destroyed. The assault is unprecedented in recent months and would be the first of its magnitude launched by Al Shabaab in the capital since Somali President Hassan Sheikh Mohamud took office in early June.

The Al Shabaab group, linked to Al Qaeda, has claimed responsibility for the attack. Al Shabaab has been fighting the Somali government for more than 10 years. He wants to establish his own government based on a strict interpretation of Islamic law. The Hayat hotel is a popular spot for legislators and other state officials, but it is unknown if any of them were in the building when the attack took place.

his final flashback is the key

his final flashback is the key