A motion of censure knocks down the Government of Montenegro | International

A motion of censure knocks down the Government of Montenegro

A motion of censure knocks down the Government of Montenegro | International
is the headline of the news that the author of WTM News has collected this article. Stay tuned to WTM News to stay up to date with the latest news on this topic. We ask you to follow us on social networks. 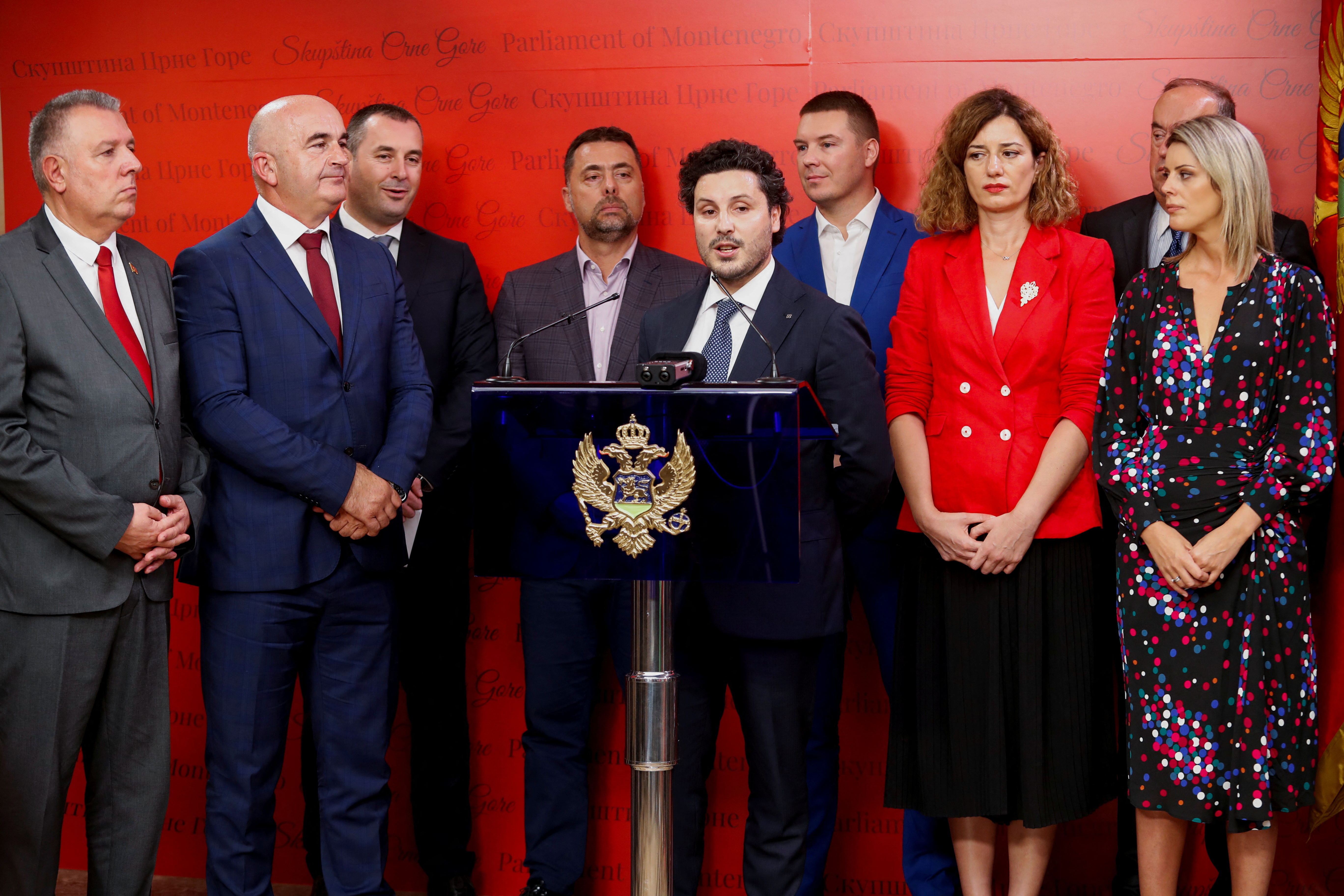 The Government of Montenegro has fallen this Saturday morning due to a motion of censure when it was barely 100 days old. Parliament approved the vote of no confidence against Prime Minister Dritan Abazovic’s Cabinet proposed by 36 deputies to protest the signing of a controversial agreement regulating ties with the powerful Serbian Orthodox Church. It is the second motion of censure this year in the Balkan country, after the one in February that brought down the Cabinet of the then Prime Minister, Zdravko Krivokapic, who had the support of the Serbian Orthodox Church.

“I am very proud of everything we have done in 100 days,” Abazovic said after the vote. “We will be remembered as the shortest government, but the one that made the most difficult decisions.”

The president, Milo Djukanovic, will now have to appoint a new prime minister to form a government or call early elections.

The politics of the Adriatic country, with just 625,000 inhabitants, has long been marked by divisions between those who identify as Montenegrins and pro-Russian Serbs. Montenegro has been a member of NATO since 2017 and aspires to join the European Union.

After a day of debate, the motion of censure, proposed jointly by Djukanovic’s Democratic Party of Socialists (DPS) and some parties in the ruling coalition, received the support of 50 of the 81 deputies in Parliament.

Abazovic signed the agreement with the Serbian Orthodox Church this month despite criticism from human rights groups and pro-Western political parties, who say it gives him too much power compared to other religious communities. The prime minister insisted that the pact would resolve an old internal problem and help bridge the gap between pro-European Union parties and those that advocate stronger ties with Serbia and Russia.

“This country will be governed by criminals or by citizens,” said Abazovic after the vote, who sees behind the movement criminal groups that, according to him, use “their tentacles to regulate political relations.”

One of the ‘Beatles’ of the Islamic State, sentenced to life in prison for the beheading of Americans in Syria and Iraq | International