Ukraine accuses Russia of executing a conductor in Kherson for

Ukraine accuses Russia of executing a conductor in Kherson for not collaborating with the occupiers | International
is the headline of the news that the author of WTM News has collected this article. Stay tuned to WTM News to stay up to date with the latest news on this topic. We ask you to follow us on social networks. 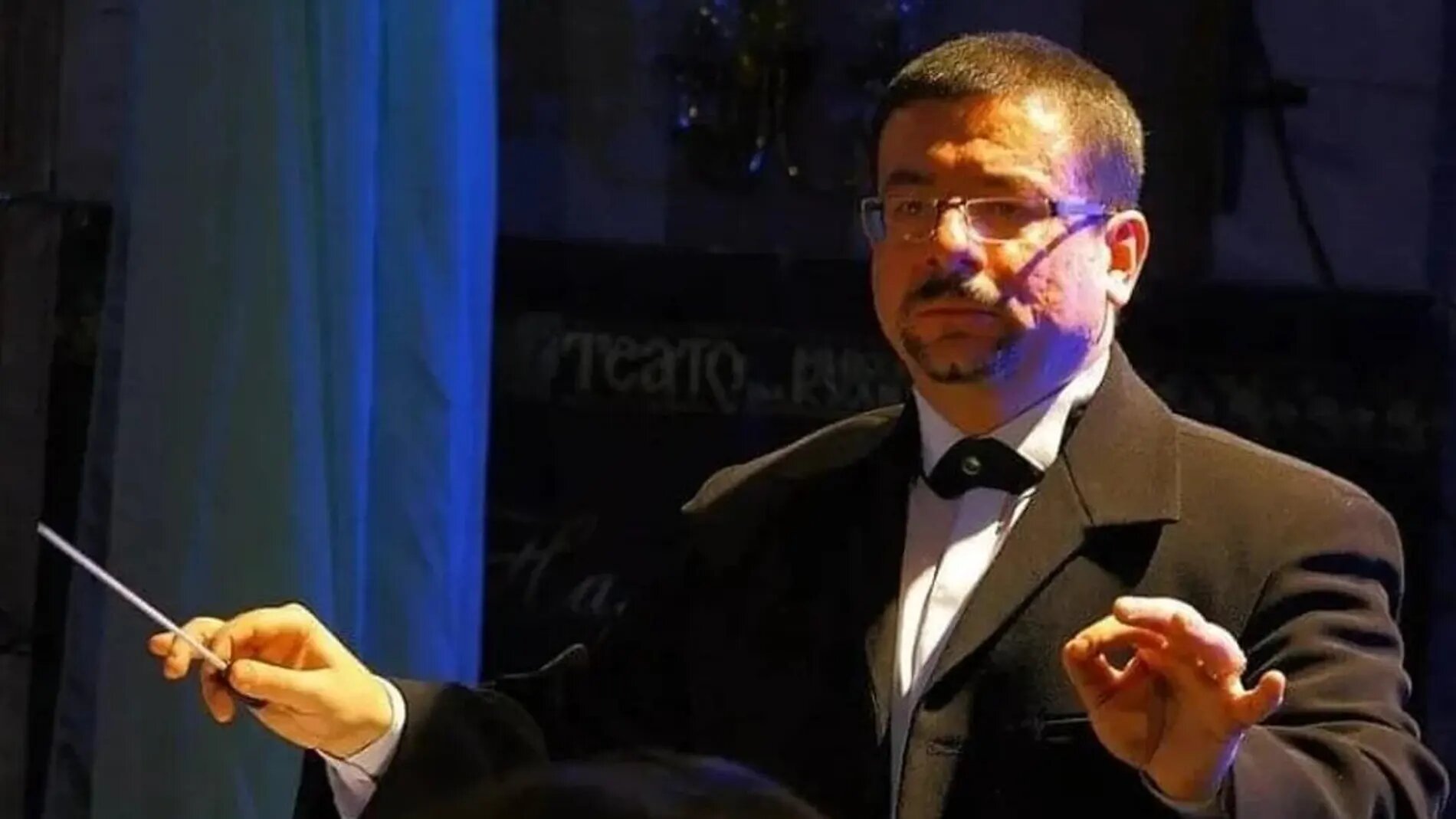 The Ukrainian Ministry of Culture reported this weekend that the conductor of the Mikola Kulish Theater in the southern city of Kherson, Yurii Yerpatenko, has been executed at his home by Russian soldiers. The city and province of Kherson were occupied last March, in the first weeks of the Russian invasion that began on February 24. The Ukrainian government affirms that Yerpatenko was assassinated after refusing to lead a concert organized on October 1 by the occupiers.

Yerpatenko remained in Kherson, unlike his family, who left the city after the occupation. His wife has informed the prosecution that she is investigating the disappearance that since September she has not been able to contact him. Details about his alleged death have been provided to the authorities by Olena Vanina, a journalist from Kherson.

The Ministry of Culture did not specify when the murder occurred, but it did indicate that it had proof of it last Friday. The Ukrainian novelist Andrei Kurkov was one of the first to communicate through his social networks that Yerpatenko’s death was confirmed. “Providing more details is difficult because everyone in Kherson is afraid,” added Vanina, “but the information is 100% secure.” Both Vanina and Kurkov thus rule out that Yerpatenko is imprisoned.

The director of the Kherson Philharmonic stopped posting messages on his Facebook profile on May 29. Until then, his messages on this social network critical of the Russian occupation had been periodic. His latest writing criticized a Ukrainian conductor who had agreed to play for “the orcs,” the derogatory Ukrainian way of calling the Russian armed forces.

The Ukrainian government has denounced that Moscow is deporting thousands of Kherson citizens to Russia. Russian Deputy Prime Minister Marat Kushnullin said last Friday that “several thousand” minors from the city had been transferred to Russia or other illegally annexed Ukrainian regions.

Kherson, in the south of the country, is the main target of the Ukrainian counteroffensive. It is the westernmost city that Russian troops have occupied, and is located 130 kilometers from Odessa. Retaking Kherson would also allow kyiv to regain control of its entire Black Sea coast and close off one of the connecting points between the Russian military and the Crimean peninsula.

Yerpatenko had been the musical director of the Mikola Kulish theater since 2004. Kulish was a Ukrainian playwright deported and executed in 1937 in northern Russia during one of the many Stalinist purges that repressed the Ukrainian intelligentsia at the time.