There will be no stability in the West without regime

There will be no stability in the West without regime change in Russia | International
is the headline of the news that the author of WTM News has collected this article. Stay tuned to WTM News to stay up to date with the latest news on this topic. We ask you to follow us on social networks. 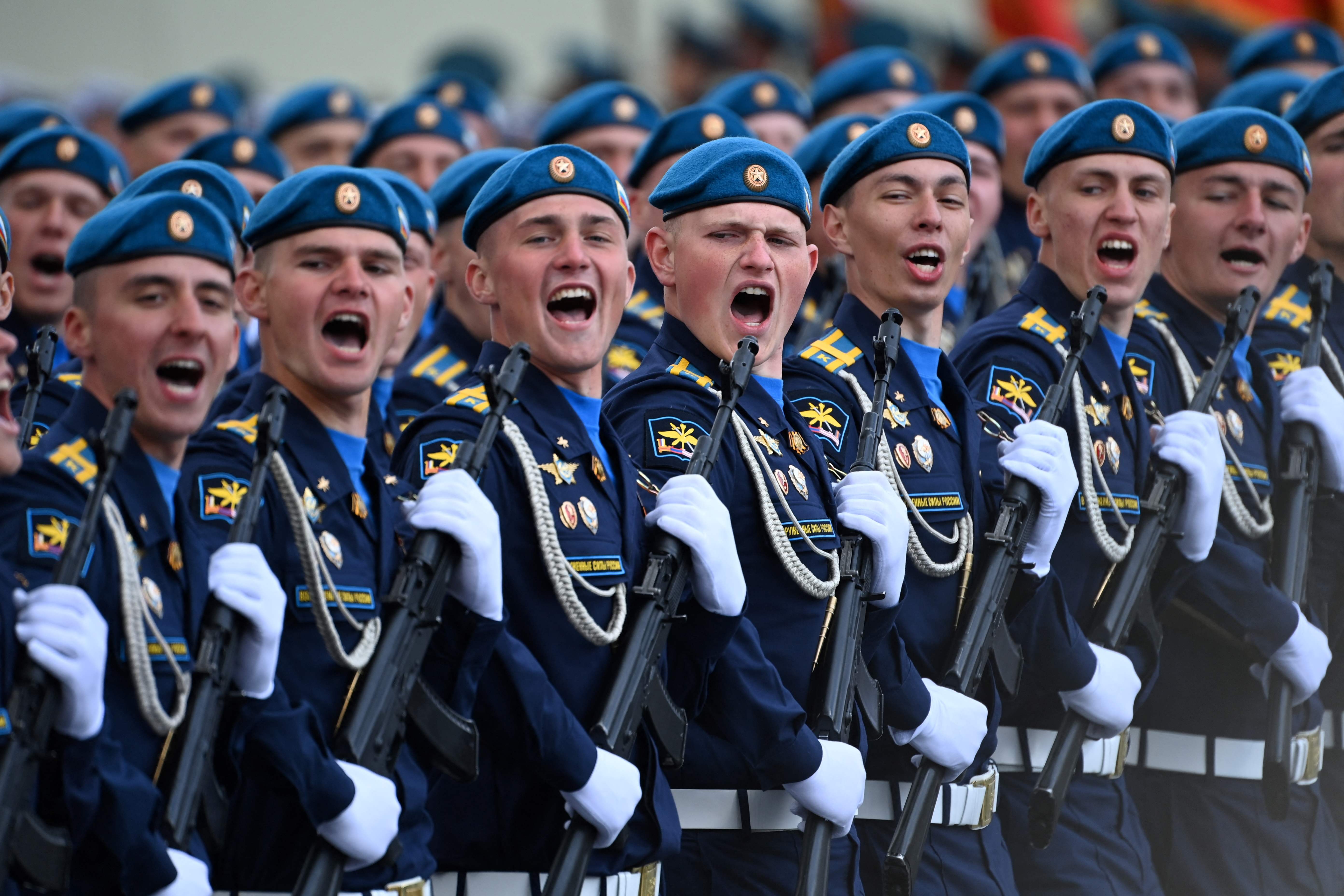 With the invasion of Ukraine, Russia launched the bloodiest phase of World War III so far, a conflict that is different from the previous two because of its nuclear destructive potential. Invoking grievances accumulated over 30 years, the aggressor tries to force changes in his favor in the global order that emerged in 1991 and battles against the United States and the West (“the evil empire”, according to President Vladimir Putin) on the territory of Ukraine, which it no longer recognizes as a country.

Since February 24, three months have passed and Russian expectations of a lightning operation were not fulfilled. Ahead, there is a glimpse of a confrontation of indefinite duration, with fluctuations in intensity, which will wear out all those involved. Nothing is guaranteed and much depends on the ability of the actors to manage the multiple elements at stake today. The outcome, whatever it may be, will have huge costs for everyone.

The realities of today differ from Putin’s words at dawn on the X day. “The occupation of the Ukrainian territories is not in our plans”, the Russian president affirmed then, who in the name of “denazification” and “demilitarization” , exhorted the Ukrainian Army to lay down its arms and the population to break with the “Junta” of kyiv.

Russia did not manage to take kyiv, but it has seized an access corridor to the annexed Crimean peninsula, in addition to the entire Azov Sea coast, with a balance of tens of thousands of dead, millions of displaced people and refugees. Moscow also blocks the port of Odessa and Ukrainian exports through the Black Sea, maintains the Zaporizhia nuclear power plant (where a fifth of the country’s energy is generated) and has destroyed a large part of the industrial infrastructure, transport and urban Ukraine. The Russians behave like a medieval horde on a predatory raid. They murder civilians, steal grain and agricultural machinery, which they ship to their country, kidnap and imprison local leaders and prominent figures, and deport the inhabitants of the conquered regions to distant Russian regions. The Russian historian Vladimir Pastukhov, an attentive analyst of the war, describes Moscow’s behavior as “decivilization” and sees it as an extension of the Putin regime’s looting practices in relation to flourishing private companies, such as the oil company Yukos.

Russia has not consolidated its presence in the conquered space nor has it yet managed to take over all of Donbas (the territories claimed by the separatists in the Donetsk and Lugansk provinces). However, Putin sees “new-old horizons” with the possibility of creating new Russian administrative units in the south of Ukraine, inspired by territorial units of the 18th and 19th centuries (the gubernias of Novorossiskaya and Tavrida). Moscow has everything ready in case it decides to invade the secessionist region of Transnistria (the airport there has been modernized and equipped with new flight control systems). If carried out, this incursion, which presupposes the inclusion of Odessa in the new Russian design, would involve Moldova and possibly NATO.

It is already a great success for Ukraine to have resisted for three months, united around its president, Volodymyr Zelensky, and to have united the West in its financial and military support. This success, however, is insufficient to achieve victory over Russia, which has slowed down its momentum, but does not give up on appropriating everything it can conquer. In the West there are those who, for altruistic or interested reasons, already advise a compromise between Russia and Ukraine, but any compromise between kyiv and Moscow today would entail a loss of territory for Ukraine and the uncertain prospect of eventually being able to recover the territories lost in the future. And that, in the event that sustained Western sanctions accelerate the economic erosion of Russia and perhaps the appearance of an internal and structured opposition to Putin, which does not exist today. Due to its dictatorial character and its historical traditions, the Putin regime can afford – at least for now – to waste resources, including human ones. Russia spares no expense and destroys its 30-year efforts to integrate into globality.

But Putin does not want to isolate himself, but to become the standard-bearer of a new international order. To do this, his regime appeals to disappointed sectors of Western democracies and to former clients of the USSR and developing countries with different sensitivities from the Western world. Brussels and the United States, on the one hand, and Russia, on the other, are trying to form clubs of allies and supporters. But these fronts are not monolithic. The response of many countries courted by Russia is based on the advantages they can derive from this situation, including reductions in the price of hydrocarbons.

The ability to resist the Russian challenge in the West will depend on the ability to give up comforts taken for granted in societies that are not yet psyched to lower the temperature of their heaters and accept a worsening of their standard of living. In search of new energy allies, the West forgets the values ​​it proclaims, ignores the human rights violations of alternative suppliers and entertains tyrants of obsolete regimes. Within the framework of NATO, the West also faces challenges such as Turkey’s demands on Finland and Sweden’s policy towards the Kurds.

Faced with the possibility that different countries adopt “flexible” stances against Russia, the West, if it wants to maintain unity, will have to compensate the most vulnerable and most dependent countries on Russian resources. Western sanctions on Russia have not affected Putin’s popularity: in April the ratio between approval and disapproval of the leader was 82% compared to 15%. In January, it had been worse, 69% compared to 29%, according to surveys by the Levada center. In April, sanctions ranked sixth among Russians’ worries about the war.

A forced compromise between Russia and Ukraine that does not change the absolutist and patriarchal nature of the Russian regime might provide a brief respite in the conflict, but it would ensure neither stability in Europe nor an end to Russia’s crusade against the West, which is facing an endurance challenge.