The Russian Parliament promotes a committee to give explanations to

The Russian Parliament promotes a committee to give explanations to the population about the conflict in Ukraine | International
is the headline of the news that the author of WTM News has collected this article. Stay tuned to WTM News to stay up to date with the latest news on this topic. We ask you to follow us on social networks. 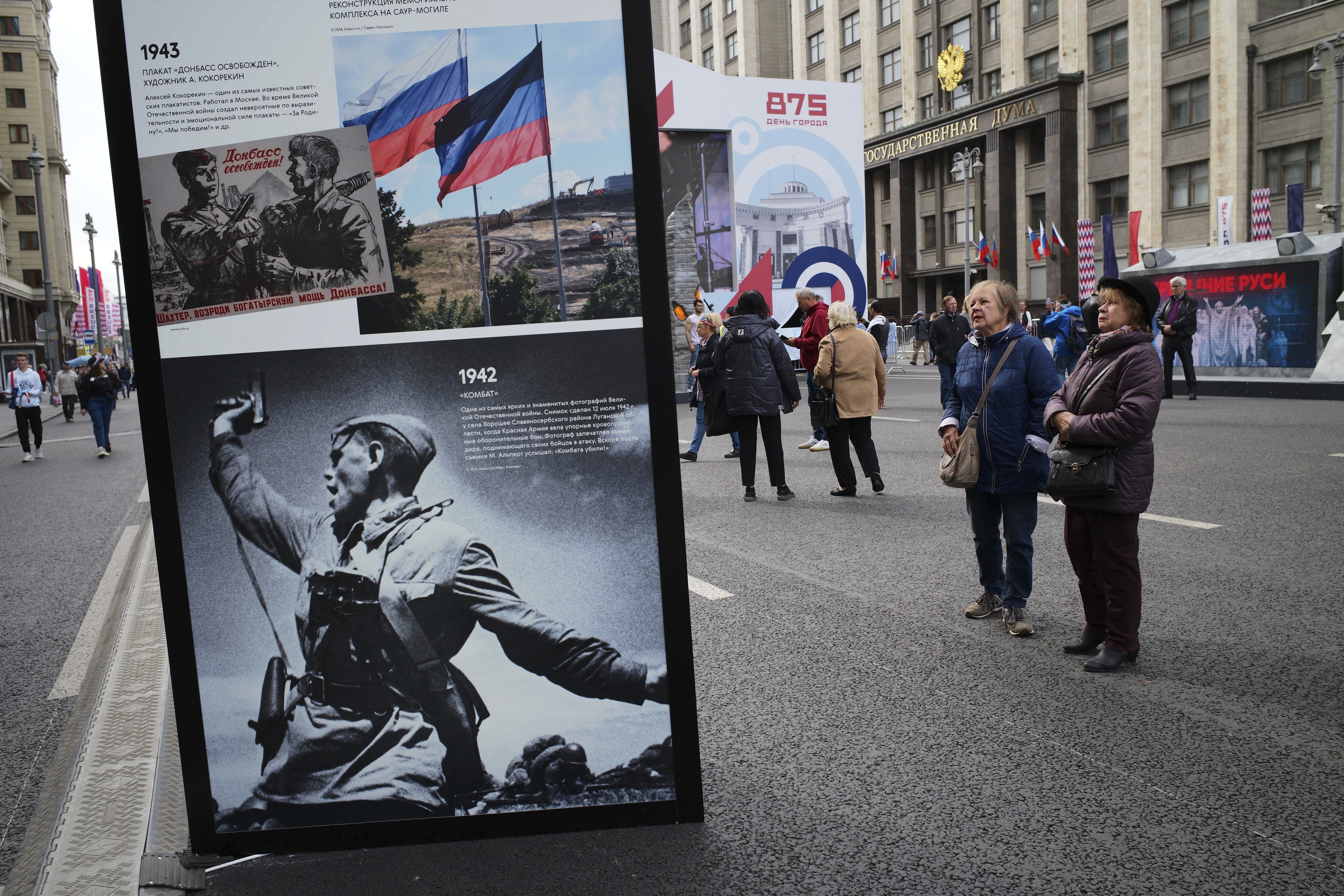 The agitation caused by the advance of the Ukrainian troops, including the call in the Russian Parliament for a general mobilization by the leader of the Communist Party, has given rise to its deputies planning to hold a meeting behind closed doors to address the situation in the which is your military campaign. Immersed in an atmosphere of criticism and catastrophism, the State Duma plans to form a committee to offer explanations to the population about the current situation of what the Kremlin qualifies as a special military operation.

The Russian lower house will decide next Monday whether to summon Defense Minister Sergei Shoigu to that session. His call has been promoted by a Kremlin satellite party, Just Russia-For Truth, which has proposed creating a new parliamentary structure that would channel the official voice of what is happening on Ukraine’s battlefields to citizens.

“The Duma Council will consider inviting Shoigu on Monday… It will be behind closed doors,” party leader Sergei Mironov told the Ria Novosti news agency. That committee of the lower house is responsible for matters affecting the organization of Parliament. According to the Russian newspaper Kommersant, Duma Speaker Viacheslav Volodin gave the go-ahead to address the Just Russia proposals after initially being reluctant.

When promoting this parliamentary meeting, the first deputy head of that minority party, Dmitri Gúsev, affirmed that around the military campaign “there must be well-coordinated and efficient work in all areas, without exception.” The Ukrainian counterattack has raised dust in Russia, where the most nationalist sector demands a mobilization at the same time that another prominent part of the population has lost interest in the conflict. According to surveys by the Levada sociological study center, just over half of citizens followed news from the front in summer.

Seven months after the start of the offensive, Shoigú faces criticism from the very environment of the Kremlin. Vladimir Soloviov, presenter of Rossiya 1 television, said days ago on his Telegram channel that the commanders responsible for the withdrawal in Kharkiv and Kherson deserved “a criminal trial or even execution”; and yesterday, a guest of his, the well-known war correspondent Alexander Sladkov, compared Shoigu to the previous Defense Minister, Anatoly Serdiukov, in office until 2012.

Sladkov said to miss the predecessor. In his opinion, Serdiukov could turn times of peace into times of war, while Shoigu “is a great guy, but despite his toughness he is still a bit human”.

The defense minister was called to another closed-door meeting on September 6 with the supreme commander of the Russian armed forces and the country’s president, Vladimir Putin, and with his chief of staff, Valeri Gerasimov. No further details came out of that meeting.

Microsoft does not detect that there will be a slowdown

Microsoft does not detect that there will be a slowdown