The gravity of the Ukrainian crisis drives Biden to Brussels 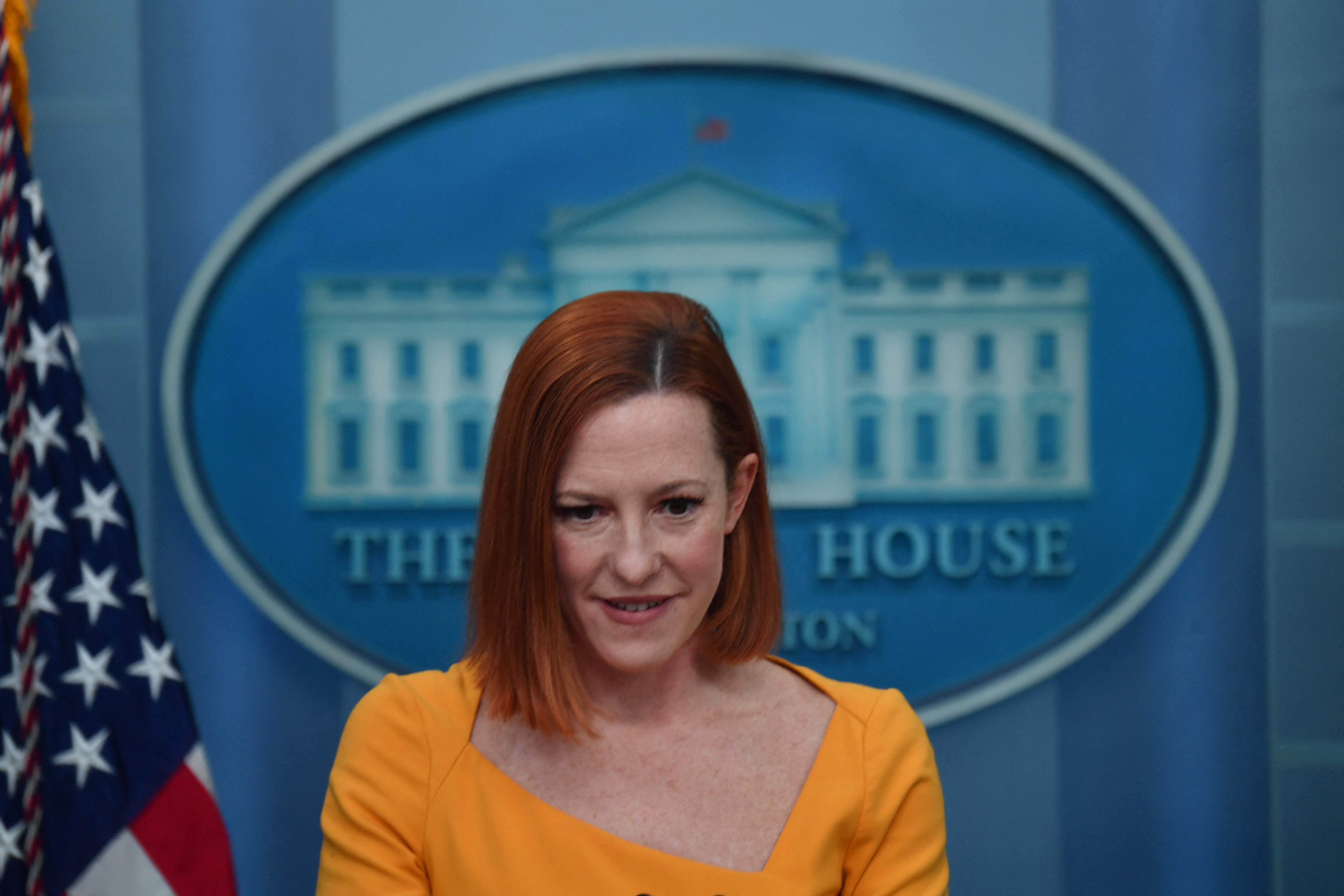 The president of the United States, Joe Biden, will travel to Brussels next week to participate in an extraordinary NATO summit and in a meeting of the European Council to deal with the Ukraine crisis, as confirmed on Tuesday by the White House spokeswoman, Jen Psaki. Virtual meetings, calls and contacts between the president of the United States and European allies have multiplied throughout the conflict and, especially, since the Russian invasion of Ukraine began on February 24. But this will be the first displacement of the North American leader for a face-to-face meeting. The meeting of the Atlantic Alliance is scheduled for March 24, Thursday.

NATO Secretary General Jens Stoltenberg confirmed the call in a message posted on Twitter shortly before Washington’s formal announcement. “We will address Russia’s invasion of Ukraine, our strong support for Ukraine, and further strengthening of NATO’s defense and deterrent force,” he noted. “At this critical moment, North America and Europe must stand together,” he added.

The NATO allies have not deployed troops in Ukraine for its defense against Moscow, since the country is not part of the Atlantic Alliance, but they are supporting this former Soviet republic against Vladimir Putin’s blows by handing over weapons and humanitarian aid. What remains off the table, as the White House spokeswoman insisted, is the sending of fighter planes, something that the Western powers reject because they consider that it is not what Ukraine’s defense needs most and it would dangerously escalate the conflict .

Plans against security and energy crises

The President of the European Council, Charles Michel, has also confirmed that Biden will attend the first day of the European summit scheduled for March 24 and 25. The meeting was called to focus on contingency plans to deal with the security and energy crises caused by the Russian invasion of Ukraine. In particular, to the necessary measures to contain the price of electricity. But the presence of the US president reveals the seriousness of the situation perceived by Brussels and Washington. “In these challenging times, transatlantic action is more important than ever,” said Michel.

Biden already participated by videoconference in the European Council held a year ago, in which the evolution of the covid-19 pandemic and its repercussions on both sides of the Atlantic were analyzed. But even then the shadow of a possible conflict hovered over the meeting. At that time, Russian President Vladimir Putin had already begun to build up troops along the Ukrainian borders.

“When the Soviet empire fell, we believed in the so-called ‘end of history’ and in the definitive triumph of democracy,” Michel told Biden then. “But after 30 years, we know that we were wrong about the triumph of liberal democracy,” acknowledged the European. And he advocated a transatlantic unit comparable to that of World War II. “What we do together today will determine the world our children and grandchildren live in tomorrow,” Michel argued.

Biden’s visit to Brussels will be the US president’s first trip to Europe since Putin launched the war against Ukraine on February 24. Asked about the possibility of Biden taking advantage of the trip to visit Poland, a country bordering the attacked Ukraine and which has seen the bombs arrive very close to its borders, Psaki replied that the agenda is not closed yet. Three heads of government from European Union countries – Poland, the Czech Republic and Slovenia – traveled on Tuesday by train to kyiv, the Ukrainian capital, in a powerful show of support.

The White House spokeswoman joked with the sanctions against President Biden and other senior officials announced this Tuesday in Russia, warning that the one that affects the president is directed at “Joseph Robinette Biden”, omitting the “junior” ending, which is used when father and son share the same first and last name (in the United States two last names are not usually used): “President Biden is a junior, his father may have been sanctioned, may he rest in peace.”

Jason Momoa shows off his Aquaman muscles in Mallorca