‘The Good Doctor’: The creators prepare ‘The Good Lawyer’, spin-off with a lawyer as the protagonist

The Good Doctor The creators prepare The Good Lawyer spin off

‘The Good Doctor’: The creators prepare ‘The Good Lawyer’, spin-off with a lawyer as the protagonist
is the headline of the news that the author of WTM News has collected this article. Stay tuned to WTM News to stay up to date with the latest news on this topic. We ask you to follow us on social networks.

If all goes according to ABC’s plans, ‘The Good Doctor’ will have its first spin-off, ‘The Good Lawyer’. Behind this new series would be David Shore and Liz Friedman, the creators and showrunners of the series starring Freddie Highmore, who would also be writing this new expansion of the universe of the mother series. 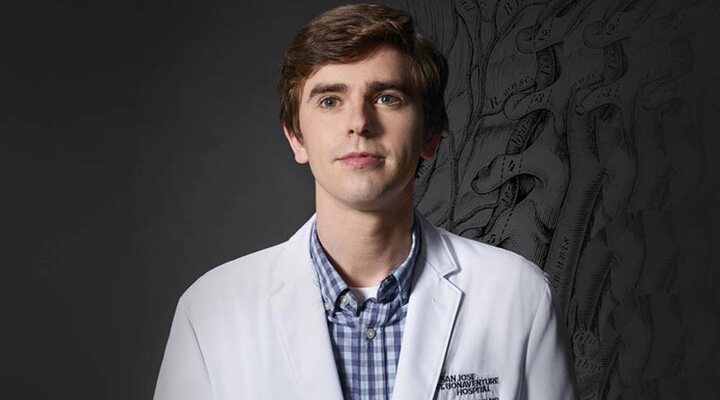 In the same way that ABC has expanded its long-running series ‘The Rookie’, headed by Nathan Fillion, with ‘The Rookie: Feds’, the American production company is looking to do the same with ‘The Good Doctor’. In this case, ‘The Good Lawyer’ will also have a female lead, who would make her debut in the sixth season of the original series. Both Joni, the protagonist, and Janet, one of the main secondary characters, would appear in episode 613 of ‘The Good Doctor‘. ABC and Sony TV, which act as producers, have not given much more information, since the agreements would still be negotiated, according to Deadline.

This new adventure, which would be set within the universe of the mother series, would narrate the adventures of Joni, a 20-something woman struggling with obsessive-compulsive disorder while brilliantly practicing law. Joni herself would defend Doctor Shaun Murphy (Highmore) when he finds himself in legal trouble. After blasting through law school and passing her bar exam with ease, Joni finds her OCD issues taking a toll on her, seriously affecting her personal and professional life. We still don’t know who will play the lawyer, but we know that she will be integrated naturally into the series, since her law firm would have worked for years defending Dr. Glassman (Richard Schiff), Murphy’s mentor.

ABC continues with its expansion plans, as it also developed ‘Station 19’, a spin-off of ‘Grey’s Anatomy’. In an interview with Deadline itself, Jeff Frost, president of Sony TV Studios, already speculated about a possible spin-off of ‘The Good Doctor’: “I think it’s a possibility, it’s something we would love to see happen. Obviously we don’t want to do anything that’s going to affect the main series, but at the same time we think it has potential.“he explained.

The irruption of AI causes war in the world of illustration: “It is an improvement of plagiarism, we have no word for it” | Technology