The Dutch Government investigates suspicions that Chinese police are acting

The Dutch Government investigates suspicions that Chinese police are acting on its territory to persecute dissidents | International
is the headline of the news that the author of WTM News has collected this article. Stay tuned to WTM News to stay up to date with the latest news on this topic. We ask you to follow us on social networks. 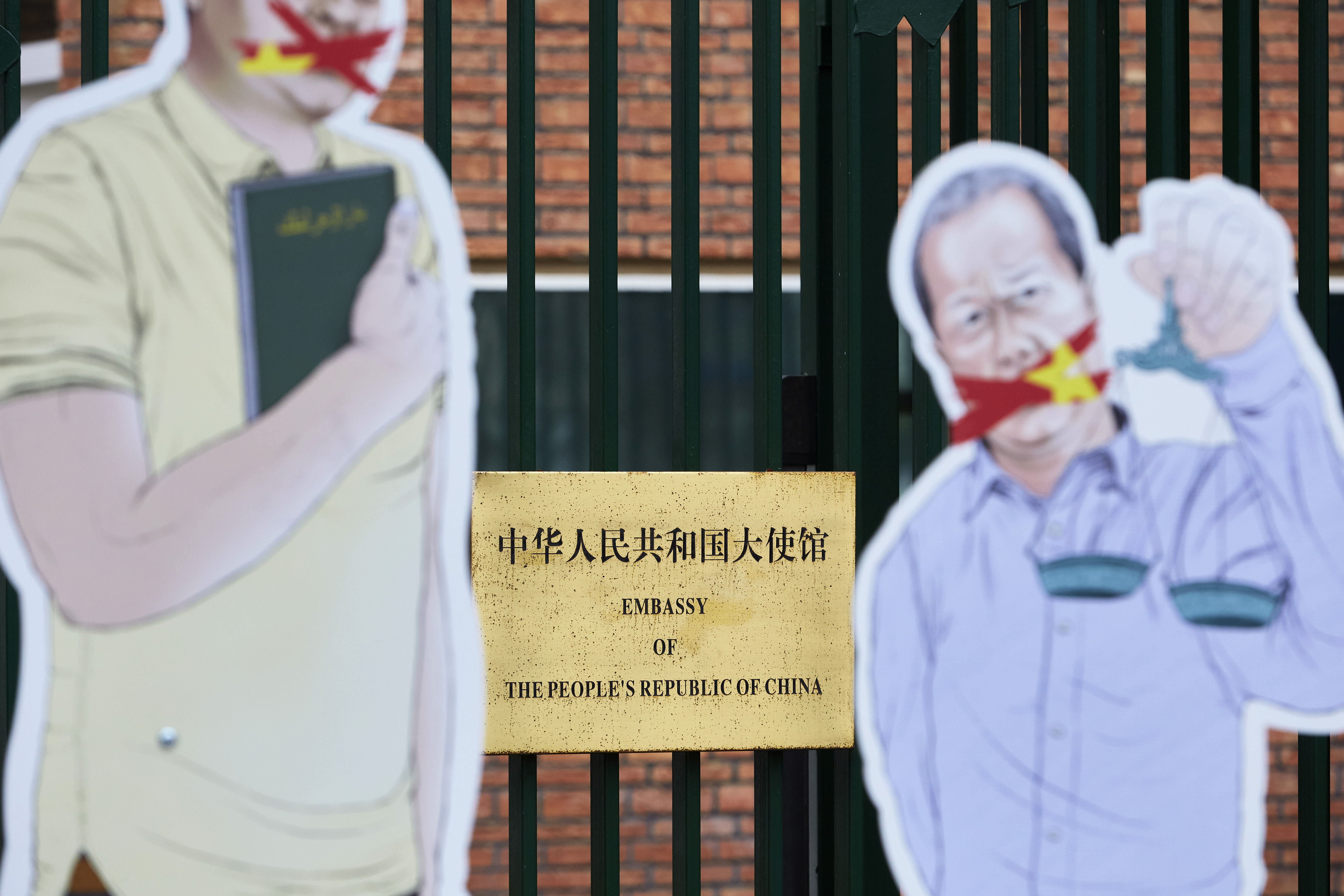 The Dutch government is investigating the existence of two Chinese police offices that are allegedly operating in the Netherlands without authorization. An investigation indicates that these are illegal establishments, open since 2018 in Amsterdam and Rotterdam, from where Chinese citizens are harassed or intimidated. Safeguards Defenders, an NGO specialized in China and based in Spain, reports the existence of at least 54 of these centers in twenty countries, including Spain. If verified, the activity of these centers would be considered a violation of Dutch national sovereignty: the police of one country cannot act with impunity in the territory of another. The collection of compromising data from the emigrated population must have an official permit from the host country, and the regular administrative tasks are in the hands of the consulates. Any other activity that has not been previously announced is considered illegal.

In its report, Safeguards Defenders presents a list of such offices around the world. In Spain, it places them in Madrid, Barcelona, ​​Valencia and Santiago de Compostela. There is also, according to their data, a presence in other countries, including Portugal, Italy, France, Ireland, the Czech Republic, the United Kingdom and Greece. Outside of Europe they are cited in America, Asia and Africa: from Canada and the United States to Ecuador, Japan, Brazil and Nigeria.

The Dutch Ministry of Foreign Affairs “has not been informed of the existence of these offices through ordinary diplomatic channels,” says spokeswoman Maxime Hovenkamp, ​​adding: “We are investigating their nature and work.” The Dutch government was aware of the report published by Safeguards Defenders, an NGO based in Madrid since 2016. Their work indicates that part of the work of these centers consists of favoring, through “persuasion”, the return of critics and dissidents to China. Wang Wen Bin, spokesman for the Chinese Foreign Ministry, assured this Wednesday during a press conference that these are “service centers”. “China fights transnational crime by observing international laws and the sovereignty of other countries,” he argued.

A report published by the television network RTL Nieuws and the investigative journalistic group Follow de Money, both Dutch, points out that the police offices in question deal primarily with administrative matters: from renewing driving licenses to documenting marital status changes. However, both media have spoken with Wang Jingyu, a Chinese citizen critical of the Beijing government and resident on Dutch soil. He fled his country last year, and has assured that he has felt intimidated by agents who claimed to work for these agencies. “They told me to go back and fix my problems and think about my parents,” he says. He also claims that he received threatening calls.

“That a country opens police offices in another without bothering to say it is a novelty. This comes from the local Chinese police, although it has had to be approved at the central level”, considers Frank Pieke, professor of Modern China studies at the University of Leiden, and at the East Asian Institute, in Singapore. In a telephone conversation, he explains that there are cases of Chinese dissidents or activists who have been harassed by local authorities through these centers. “But I think the police pressure is mostly coming from various regions in southern China, where large numbers of people have come from and are now residing in other countries,” he says.

“It is possible that they do administrative tasks, but if some citizen of Chinese origin had legal problems there and is now, for example, in the Netherlands, they are supposedly pressured to return. They also exert pressure on family members who may remain in China, and all of this violates the rule of law, as well as the principles of diplomatic relations between countries. It violates Dutch sovereignty, and we have to tell them that we will not tolerate it”, explains the expert. Pieke stresses that these centers are run by Chinese residents in the Netherlands, some of whom were policemen back home, and one must be very vigilant about intimidating dissidents. “But the bottom line is that the Chinese regular police operate from European soil and that cannot be,” he concludes.

This expert defines as an “unprecedented display of originality” by the Chinese authorities the fact that they “pretend that these works can be seen as normal without causing problems; that they can hide or that it doesn’t matter.” That is why he advocates this three-point plan: “Closing the offices, to make it clear that we are willing to talk about law enforcement abroad through equally legal means; talk to Chinese residents in the Netherlands, so that they understand that they break the law if they participate in these activities, even if they thought it was not so”. The climax would be “to make a coordinated effort in the EU so that this does not happen.”

Another China expert, Frans Paul van der Putten, recalls that the presence of citizens of Chinese origin in other countries is by no means a recent phenomenon. Linked to the Clingendael Institute of International Relations, the academic believes that it will not be easy for the Dutch Government “to investigate within the Chinese community because it is diverse, and this may be a police matter, but also a matter for Dutch intelligence.” “There are vulnerable groups, whether they are ethnic minorities or political dissidents, and the Chinese authorities may want to influence them,” he says.

Van der Putten recalls that the consulates are already there for administrative tasks, and illustrates the possible illegality of these centers with the opposite case. These are the police patrols that worked legally and together with local police in several European countries before the pandemic stopped the flow of Chinese tourists in its tracks. “Between 2015 and 2019, there was a large influx of Chinese tourists, and in Italy and Serbia, among others, the police cooperated in case the visitors needed help. The traditional instinct of the Chinese government is to know what its population is doing, even if they are abroad, because it can be politically relevant”, he states. For the European countries that operated like this at the time, “it could have been a way of showing that they had good relations with China.” With the offices now uncovered, he has a different opinion: “If they operate without permission, the Dutch government is likely to put an end to these activities,” he concludes.

Cybersecurity, the pillar of Digital Transformation

Cybersecurity, the pillar of Digital Transformation