The cordon sanitaire to the extreme right is broken in

The cordon sanitaire to the extreme right is broken in France | International
is the headline of the news that the author of WTM News has collected this article. Stay tuned to WTM News to stay up to date with the latest news on this topic. We ask you to follow us on social networks. 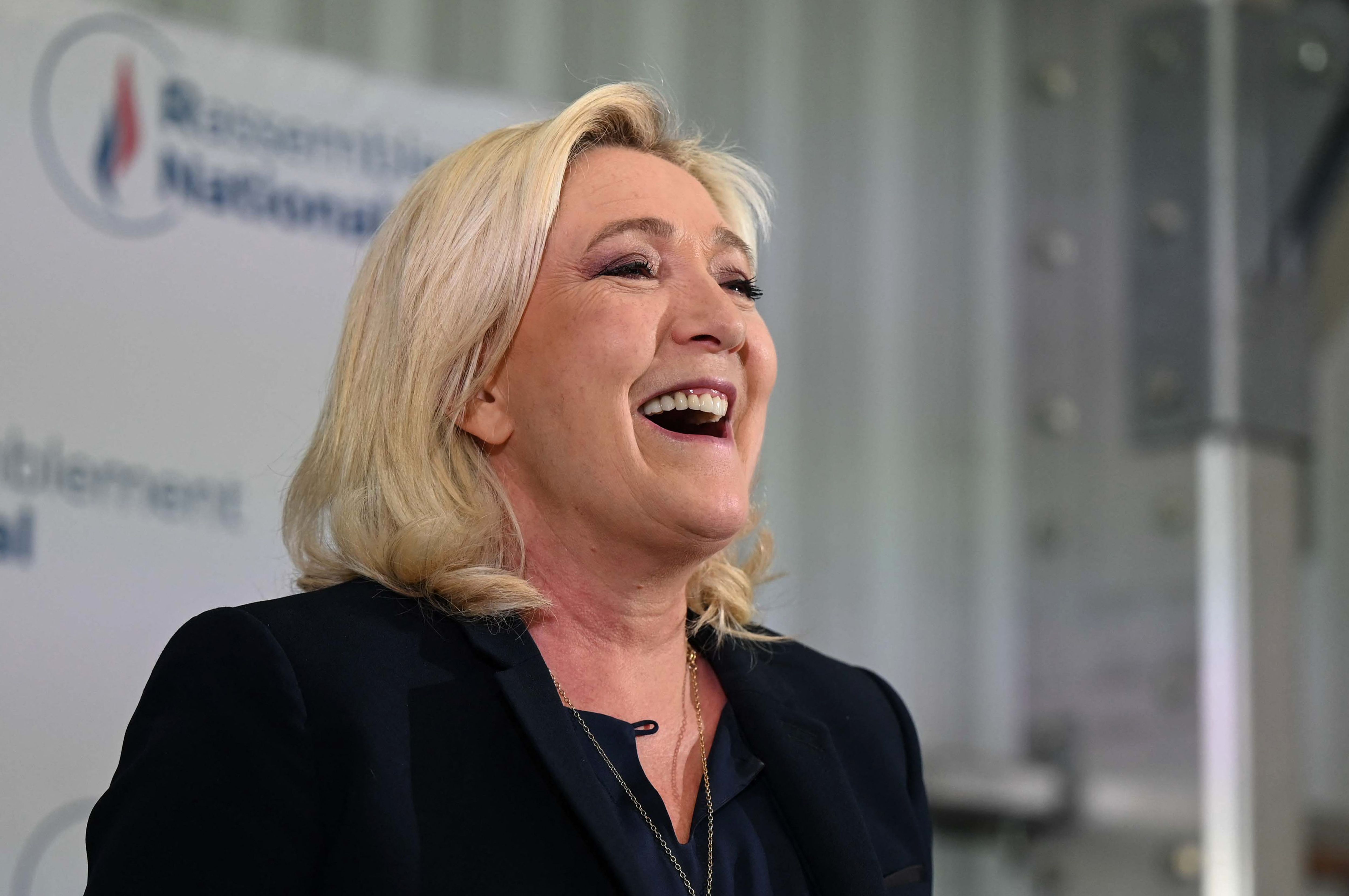 The leader of the French extreme right, Marine Le Pen, has already begun to unfold the list of demands of her formation, National Rally (RN), after her unexpected success in Sunday’s legislative elections. Almost at the same time, the other parties blame each other for the failure of the cordon sanitaire, which has allowed 89 ultra-deputies to sit in the next National Assembly, the highest figure in its history.

The high abstention – more than half of the French with the right to vote did not go to the polls on Sunday – has played a key role in the complicated composition of the French hemicycle and the weight of the extreme right in Parliament. But this new scenario is also the consequence of a progressive weakening, although accelerated since the presidential elections in April, of the Republican front. This is what the cordon sanitaire is called in France, which, in the last two decades, had managed to prevent the extreme right from gaining institutional power despite increasing, election after election, its strength at the polls.

More than the slogans of not voting for the RN, the presidential elections, but especially the legislative ones, have been marked by a media duel between the president, Emmanuel Macron, and the leader of the populist left, Jean-Luc Mélenchon, architect of the NUPES alliance (the New Popular Ecological and Social Union with socialists, communists and ecologists) for parliamentarians. In this context, more than the already lukewarm “not a vote for the RN” launched by all the camps, the message that seems to have penetrated the most is “everything except Macron” among a good part of the NUPES voters and, also, an “everything except Mélenchon” in the field of macronism. A situation from which, finally, Le Pen’s party has benefited, which went from 8 to 89 deputies, when the polls gave it a maximum of 50 in the best of cases.

Mélenchon accused Macron on Monday of being “mainly responsible” for the success of the extreme right. But the polls show that the cordon sanitaire of the rest of the parties against Le Pen was broken in a similar way among left-wing voters as within macronism.

According to a survey by the Harris Interactive institute for the M6 ​​and RTL networks, in the 107 constituencies where the second round was played between a candidate from the Ensemble macronista formation and one from the RN, 45% of those who in the first round voted for the NUPES abstained in the second. Only 31% voted for Ensemble and thus activated the cordon sanitaire, while 24% preferred the extreme right.

Meanwhile, in the 66 constituencies where the duel was between NUPES and the extreme right, 48% of Macronist voters abstained, 18% voted for the RN and 34% applied the cordon sanitaire when voting for the leftist candidate. Meanwhile, the right wing of Los Republicanos was divided into three similar blocks: 37% abstained, 36% voted for the leftist candidate and 27% for the extreme right.

The conclusions about the failure of the Republican front are similar in other demographic institutes. “I don’t know if the Republican front is dead, but in any case, [el domingo] it did not work”, concluded this Monday the director of the department of politics-opinion of the Ipsos institute, Stéphane Zumsteeg, on the Franceinfo radio station.

The French cordon sanitaire suffered its first shock in 2017, when Mélenchon, after his elimination in the first round of the presidential elections, refused to openly ask for a vote in favor of Macron, limiting himself to saying that “not one vote” should be given. to the National Front, as Le Pen’s party was still called then. Five years later, the final blow —and it remains to be seen if it is definitive— to the inter-party alliance against the extreme right came after the first round of the legislative elections and came not only from melenchonism, but from the Macron camp, which sent messages, confusing, to say the least.

The Prime Minister, Élisabeth Borne, even equated the extreme right and the radical left when she declared: “In the face of extremes, we will not give in on anything. Neither to one side nor to the other.” Later, macronism first said that it would be decided “case by case”, to end up launching the same “not a vote for Le Pen” that had reproached Mélenchon at the time, and in which there was room for both a vote slogan for Le Pen’s rival the extreme right as to abstention.

While reproaches rain down —and few mea culpa—, the RN is already beginning to claim the quotas of power that having multiplied by ten its parliamentary strength gives it. “We are the first opposition group,” claimed Le Pen on Monday. “We will demand the presidency of the Finance Commission [estratégica porque supervisa la preparación del presupuesto y tradicionalmente está dirigida por el primer partido de oposición] and a vice-presidency of the Assembly. We are not going to compromise on anything!” she promised.

Sexting: Mónica Ojeda, pedagogue: “Adolescents use their sexual images as currency or as proof of love” | Technology

Sexting: Mónica Ojeda, pedagogue: "Adolescents use their sexual images as currency or as proof of love" | Technology