Russia sanctions: Brussels takes first legal step to seize Russian assets to help rebuild Ukraine | International
is the headline of the news that the author of WTM News has collected this article. Stay tuned to WTM News to stay up to date with the latest news on this topic. We ask you to follow us on social networks. 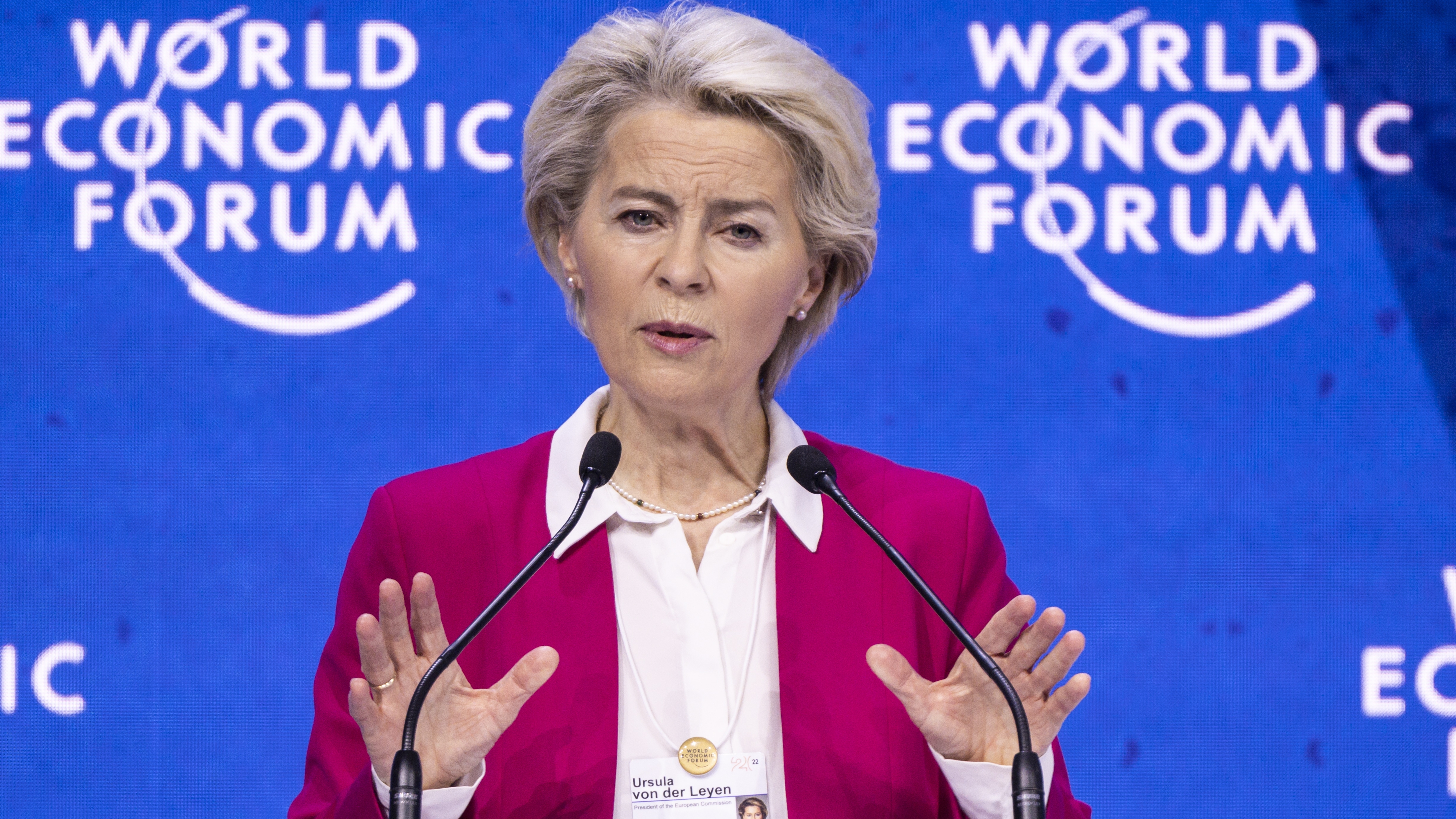 The European Commission plans to approve this Wednesday the legal projects that will open the way for the confiscation of Russian assets frozen by European sanctions. Brussels hopes to use those assets, already totaling billions of euros, to finance the reconstruction of Ukraine after the invasion of the Russian army. The reform aims to offer EU governments the necessary legal basis to proceed with the seizure by equating the violation of sanctions with crimes as serious as terrorism or human trafficking, in which confiscation is already foreseen.

The new legal basis will be included in a draft Council Decision that “adds the violation of the restrictive measures of the Union to the areas of crimes indicated in article 86.1 of the Treaty on the Functioning of the EU”, indicates one of the documents that the Commission plans to approve and to which EL PAÍS has had access.

The inclusion in this list of the crime of violating the sanctions will allow the application of the European directive on confiscation. Brussels suspects, for example, that the Kremlin is trying to circumvent sanctions by requiring European companies to pay in rubles for gas supplies. If such circumvention becomes a crime, European states would be empowered to confiscate Russian assets, including a large part of the Bank of Russia’s reserves deposited in European financial institutions.

The Commission’s projects also include a reform to toughen the directive on recovery and confiscation, a 2007 rule aimed at depriving organized crime of assets but which, according to Brussels, is not entirely effective. “The asset recovery systems of the Member States are not well equipped to deal with the complex modus operandi of criminal organizations”, regret the aforementioned documents.

The tightening of this directive, which was already planned, has gained a new dimension after the Russian invasion of Ukraine, according to the text. The revision of the directive “will set standards to allow the rapid tracing and identification of properties owned or controlled by persons or companies subject to such measures. [restrictivas]including cooperation with third countries to detect, prevent and investigate crimes related to the violation of the restrictive measures of the Union”.

Until the beginning of April, the States of the Union had already frozen Russian assets worth 29.5 billion euros as a result of the five rounds of sanctions approved so far, according to data compiled by the European Commission. According to the community body, the assets include yachts, helicopters, real estate and works of art. The EU and the US have also frozen the reserves of the Bank of Russia deposited in Western financial institutions, a treasure of around 300,000 million euros.

The list of Russian personalities sanctioned by the EU already exceeds a thousand, and includes from the Russian president, Vladimir Putin, and his foreign minister, Sergei Lavrov, to parliamentarians, high-ranking military officers or tycoons linked to the Kremlin regime.

Last April, a group of MEPs from the main political groups in the European Parliament, led by the Spanish socialist Domènec Ruiz-Devesa, proposed the confiscation of these Russian assets to finance the reconstruction of Ukraine. The idea was picked up and endorsed by the High Representative for Foreign Policy of the EU, Josep Borrell, who recalled that the US had already proceeded to seize frozen assets in the case of Afghanistan.

The European Commission has endorsed the idea and will translate it this Wednesday, if the planned agenda is met, into legislative projects that allow it to be executed if they receive the approval of the Council of the EU and the European Parliament. The plan has the enthusiastic support of the countries in favor of adopting very harsh reprisals against Moscow, such as Poland or the Baltics; and with the reluctance of other partners, including Germany.

But the very high bill that will leave the destruction of Putin’s army in Ukraine could clear the doubts of European countries that resist the seizure. The Ukrainian government puts the damage at more than half a billion euros, a figure set to increase as long as the invasion lasts and the Russian bombing continues. The EU countries have also had to pay for the care and maintenance of almost six million Ukrainians who have sought refuge in community territory, an assistance that will cost some 40,000 million euros, according to calculations by the Bruegel think tank.

Robots and homes with empathy: the next step in the care of the elderly | Technology

Robots and homes with empathy: the next step in the care of the elderly | Technology