Russia is willing to talk with the US about its

Russia is willing to talk with the US about its nuclear arsenals | International
is the headline of the news that the author of WTM News has collected this article. Stay tuned to WTM News to stay up to date with the latest news on this topic. We ask you to follow us on social networks. 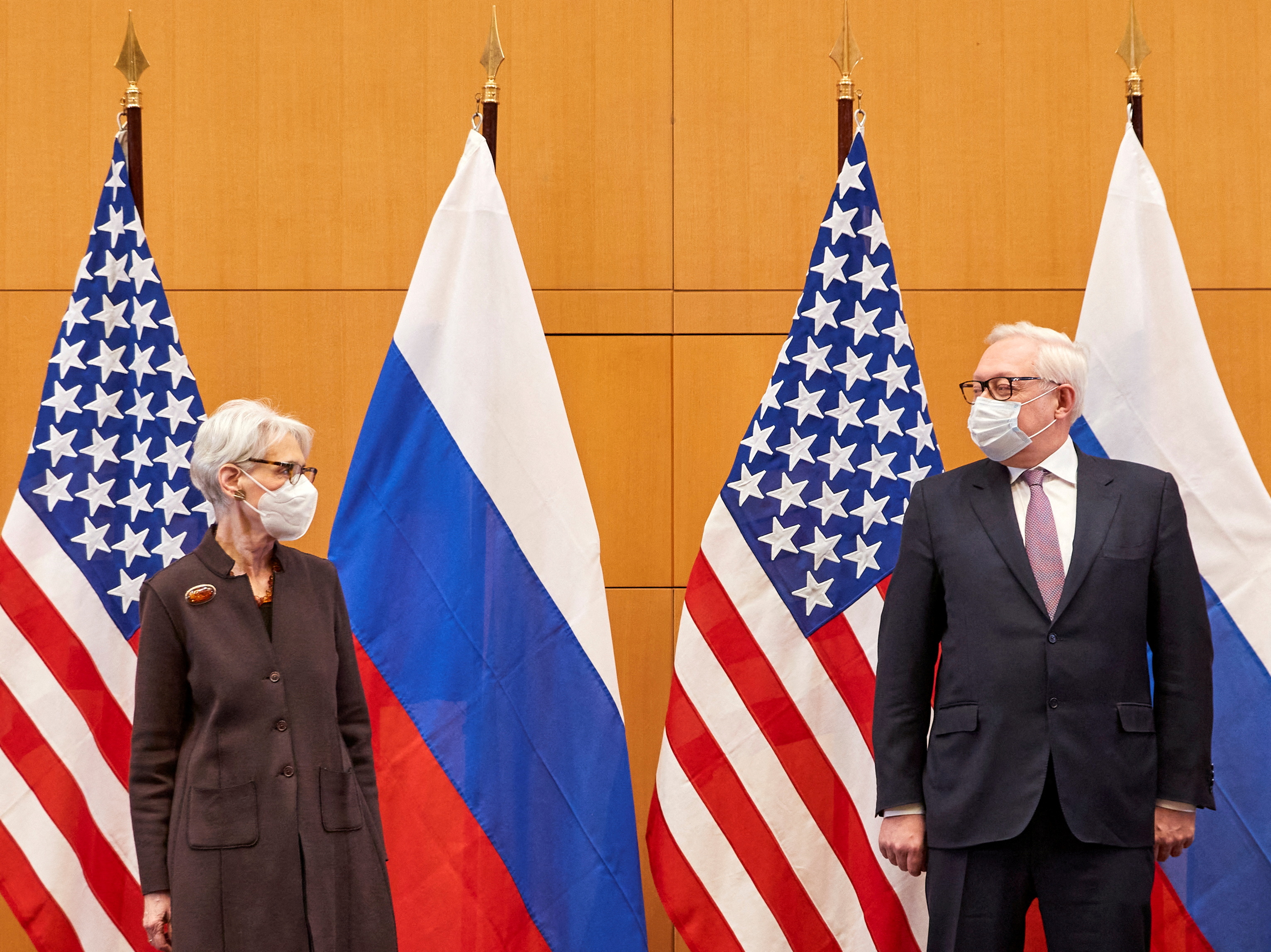 The readiness for dialogue between Moscow and Washington is increasingly clear. Despite the fact that the invasion of Ukraine ordered by Russian President Vladimir Putin continues to bleed the country dry, Russia and the US maintain contacts around their common interests, from the granting of visas to nuclear disarmament, and the Kremlin has opened the door now to hold high-level meetings around their arsenals: “If the Americans show interest and are willing, then we will not refuse. They know our position, it coincides with what we proposed to them up to the moment when they unilaterally interrupted everything,” Russian Deputy Foreign Minister Sergei Riabkov said on Friday during a meeting with the press.

Moscow has announced that the New Start Strategic Arms Reduction Treaty consultative commission will meet in Cairo, the capital of Egypt, between November 29 and December 6. It will be the first meeting in a year regarding the only agreement that both powers maintain regarding their arsenals.

The New Start treaty was signed in 2010 by then presidents Barack Obama and Dmitri Medvedev. This pact sets the maximum number of platforms and nuclear warheads that both powers can have and regulates the conditions for carrying out mutual inspections. Moscow accuses Washington of having left some missiles out of the treaty by requalifying them, and the US wants to inspect Russia, something that Riabkov himself described as a “whim” last summer.

Riabkov has left the initiative in the hands of the Americans, whom he accused of paralyzing contact in this sphere. “In the same way that they interrupted it, they must resume it, it is a very simple logic”, he added. In addition, the vice minister dropped that the diplomatic channel is also making its way between the two countries in other fields, although for the moment with little success. “There is no progress on the issue of visas. Nothing is on the way, but this issue is raised and is present in contacts, it will continue,” said the Russian deputy foreign minister before stressing that Washington “has not reduced contacts on this [la concesión de visados]unlike many other areas.

On the issue that is currently the most tense in the relationship between the two powers, Riabkov has settled: “There is nothing to talk about with them [EE UU] about Ukraine. We have diametrically opposed positions.” However, Putin’s spokesman, Dmitri Peskov, qualified shortly after that “communication with the West could guide and strengthen the dialogue” with Ukraine, since, in his opinion, “its guidelines are scrupulously implemented by kyiv.”

Steps in the de-escalation

Despite Vladimir Putin’s veiled threats about the possible use of nuclear weapons in the Ukrainian war, the Kremlin and the White House have taken some steps to prevent an escalation of the conflict. On the 14th, the director of the CIA, William Burns, met in Ankara, the Turkish capital, with the head of the Russian Foreign Intelligence Service, Sergei Naryshkin. According to a White House spokesman, the US representative gave his counterpart a warning with the consequences that he would have to use weapons of mass destruction in Ukraine.

In recent months, two radioactive threats have gained prominence: a hypothetical explosion at the Zaporizhia nuclear power plant and the possible detonation of a dirty bomb in Ukraine, a conventional explosive surrounded by radioactive material.

Both kyiv and Moscow accuse each other of putting Zaporizhia, the largest nuclear plant in Europe, at risk. Occupied by Russian troops since the beginning of the war, the International Atomic Energy Agency (IAEA) carried out an inspection in September and came to the conclusion that it is necessary to demilitarize the area and for the Russians to allow plant employees to work without obstacles. Two months later, the body has published a statement in which it urges Moscow to “renounce the unfounded claim of ownership of this plant”, located in one of the annexed provinces. de facto by the Kremlin.

However, Riabkov has responded categorically to the IAEA’s demand: “This has nothing to do with the task of guaranteeing nuclear safety.” Only Russia and China voted against the resolution.

The possible use of a dirty bomb on Ukrainian territory was one of Moscow’s main accusations against kyiv in the moments before the recapture of Kherson. After being the favorite topic of Russian propaganda for weeks, this threat, which the Kremlin said was already prepared, has dissipated over time, though not entirely. The Deputy Foreign Minister warned journalists this Friday: “There is some possibility for the manufacture of such a device and its use as a provocation in Ukraine.”