Presidential elections in Colombia 2022, live | Fico Gutiérrez, after being defeated, gives his support to Rodolfo Hernández | Presidential Elections Colombia
is the headline of the news that the author of WTM News has collected this article. Stay tuned to WTM News to stay up to date with the latest news on this topic. We ask you to follow us on social networks. 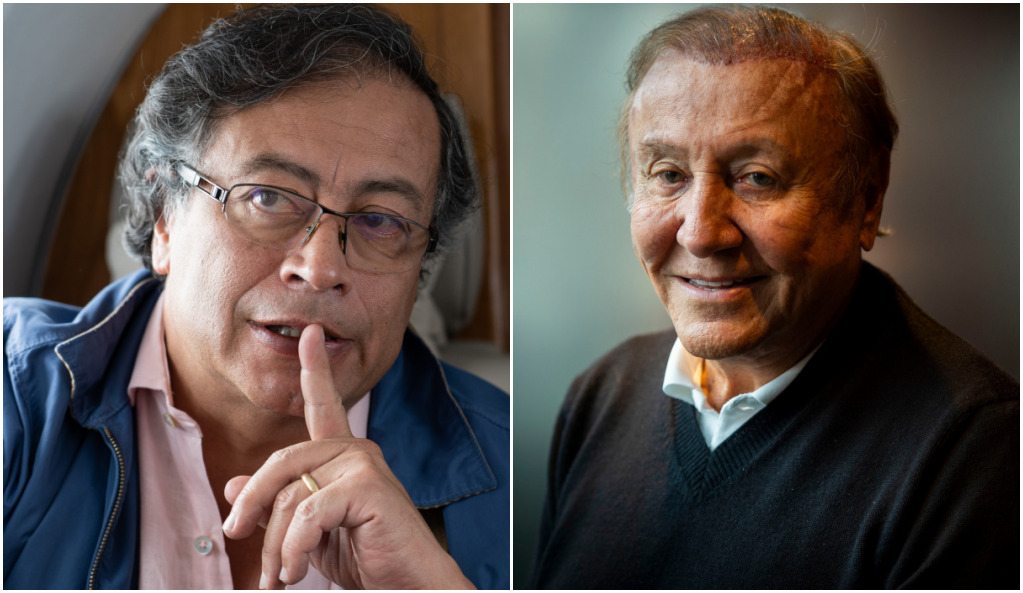 Rodolfo Hernández is already the surprising rival of the leftist Gustavo Petro in the second round of the presidential elections, on June 19. Despite the fact that he was third in the last polls published before the ban on electoral polls, his noisy rise in the final stretch has set fire to this Sunday’s elections, which he has taken by storm. With that momentum he far surpassed Federico Gutiérrez, the right-wing candidate. In a striking paradox, Hernández’s formula, the academic and researcher Marelen Castillo (Cali, 53 years old), is by far the least known among the candidates for the Vice Presidency.

An engineer with a short political career, Rodolfo, as everyone knows him, does not claim to be on the right or the left, but has emerged as a populist phenomenon to be taken very seriously – to the point that some observers liken him to Donald Trump. The former mayor of Bucaramanga, who made his fortune as a construction businessman, has taken advantage of his social media strategy, and in some of the videos he appears lifting weights to show that he is like an oak despite his 77 years. He is, however, the oldest applicant, so the profile of the second on board of him becomes important. In a campaign that did not have any female candidacy with real options, Hernández always made it a point to choose a woman.

The ‘software’ that knows if your photos have a trick | Technology

The 'software' that knows if your photos have a trick | Technology