Moscow announces the suspension of gas supplies to Latvia | International

Moscow announces the suspension of gas supplies to Latvia

Moscow announces the suspension of gas supplies to Latvia | International
is the headline of the news that the author of WTM News has collected this article. Stay tuned to WTM News to stay up to date with the latest news on this topic. We ask you to follow us on social networks. 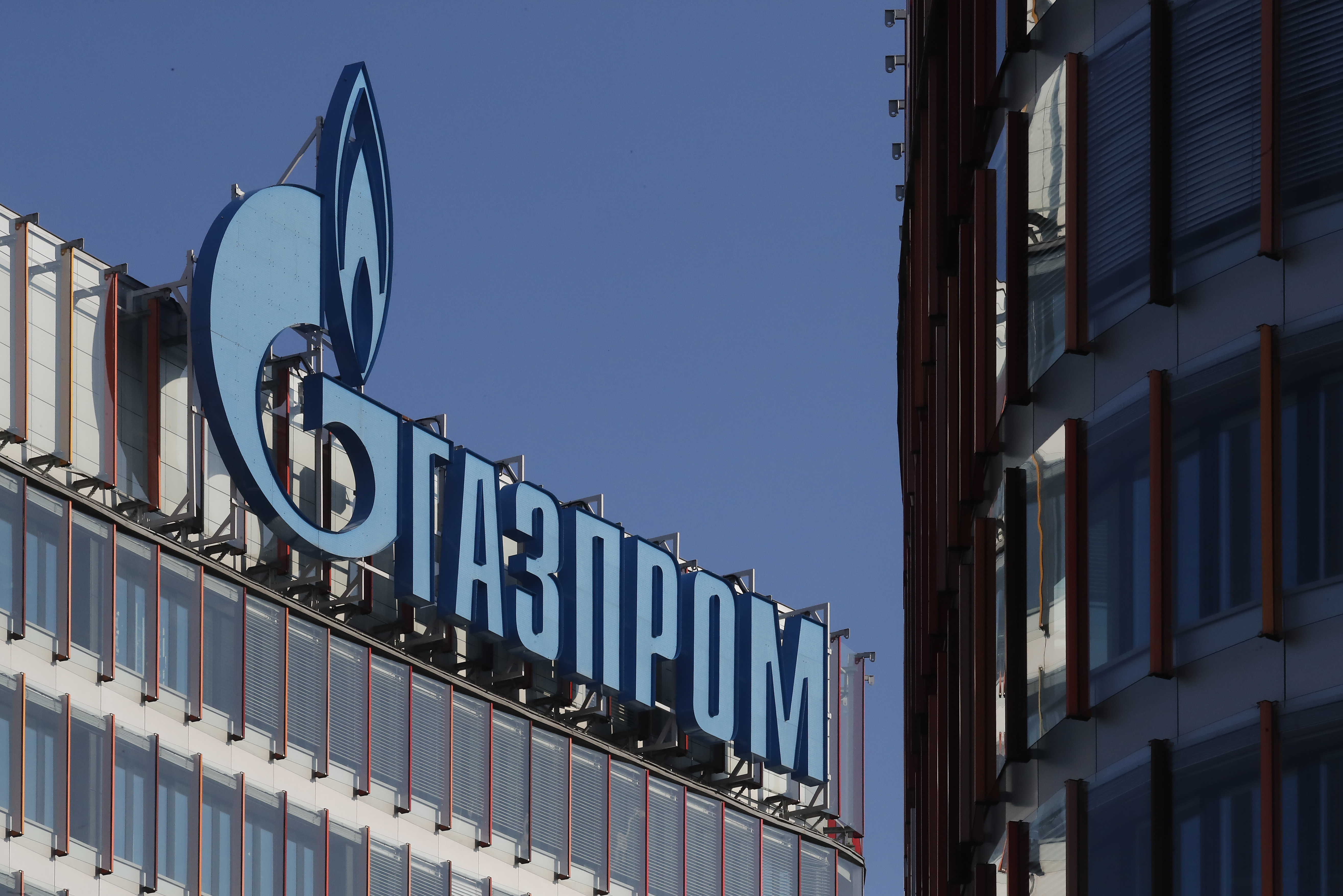 The Russian giant Gazprom announced this Saturday the suspension of gas supplies to Latvia “for violating delivery conditions.” The statement does not specify the unfulfilled conditions, but the decision comes a day after the Latvian operator Latvijas Gaze assured that it is paying for Russian gas in euros instead of rubles, as required by the Kremlin. It is the sixth country to which Moscow – one of the world’s largest gas producers – cuts off the tap, after Poland, Bulgaria, Finland, the Netherlands and Denmark.

A Latvijas Gaze spokesman said on Friday that the Latvian operator was buying gas from Russia, but not from Gazprom, not wanting to reveal the supplier’s name for confidentiality. According to Gazprom accounts, Latvia received in 2019 and 2020 more than 1.6 billion cubic meters of gas per year.

Last March, the Russian president, Vladimir Putin, announced that the “hostile countries” to his government, including Latvia (member of the EU since 2004), would have to pay in rubles for the supply of gas and oil. . The European Commission has urged the Twenty-seven to continue paying in the currency agreed in their pre-war contracts (dollars or euros, in almost all cases) because doing so in rubles would be a way of violating the sanctions on Russia motivated by the invasion from Ukraine last February. At the time, Latvia and the other two Baltic republics, Estonia and Lithuania, refused to accept the Kremlin’s demand.

In mid-July, the Latvian Parliament approved a complete ban on gas imports from Gazprom from January 1, 2023. “We need to find a way to reach an agreement on how to include gas in the sanctions. About 90% of what Latvia imported last year was Russian, and we are not going to buy any more,” said its prime minister, Krisjanis Karins, in an interview with this newspaper last month.

Latvia, with a population of around two million, has a large underground gas reservoir in the city of Incukalns, operated by Conexus Baltic Grid, a unified gas storage and distribution network for the three Baltic countries. In addition, the three Baltic republics have a gas pipeline that links them (from Estonia) with Finland, which gives them an additional degree of security of supply by being able to share supplies in the event of a crisis.

Although the current Latvian government maintains a hard line with Russia, almost one in four citizens of the Baltic country belong to the Russian minority – that is, they speak Russian or are familiar with Russian culture – the vast majority concentrated around to the capital, Riga.

How to protect business continuity

How to protect business continuity