Morocco strengthens military ties with Israel, supplier of the ‘suicide drones’ in the midst of the Western Sahara conflict | International

Morocco strengthens military ties with Israel supplier of the suicide

Morocco strengthens military ties with Israel, supplier of the ‘suicide drones’ in the midst of the Western Sahara conflict | International
is the headline of the news that the author of WTM News has collected this article. Stay tuned to WTM News to stay up to date with the latest news on this topic. We ask you to follow us on social networks. 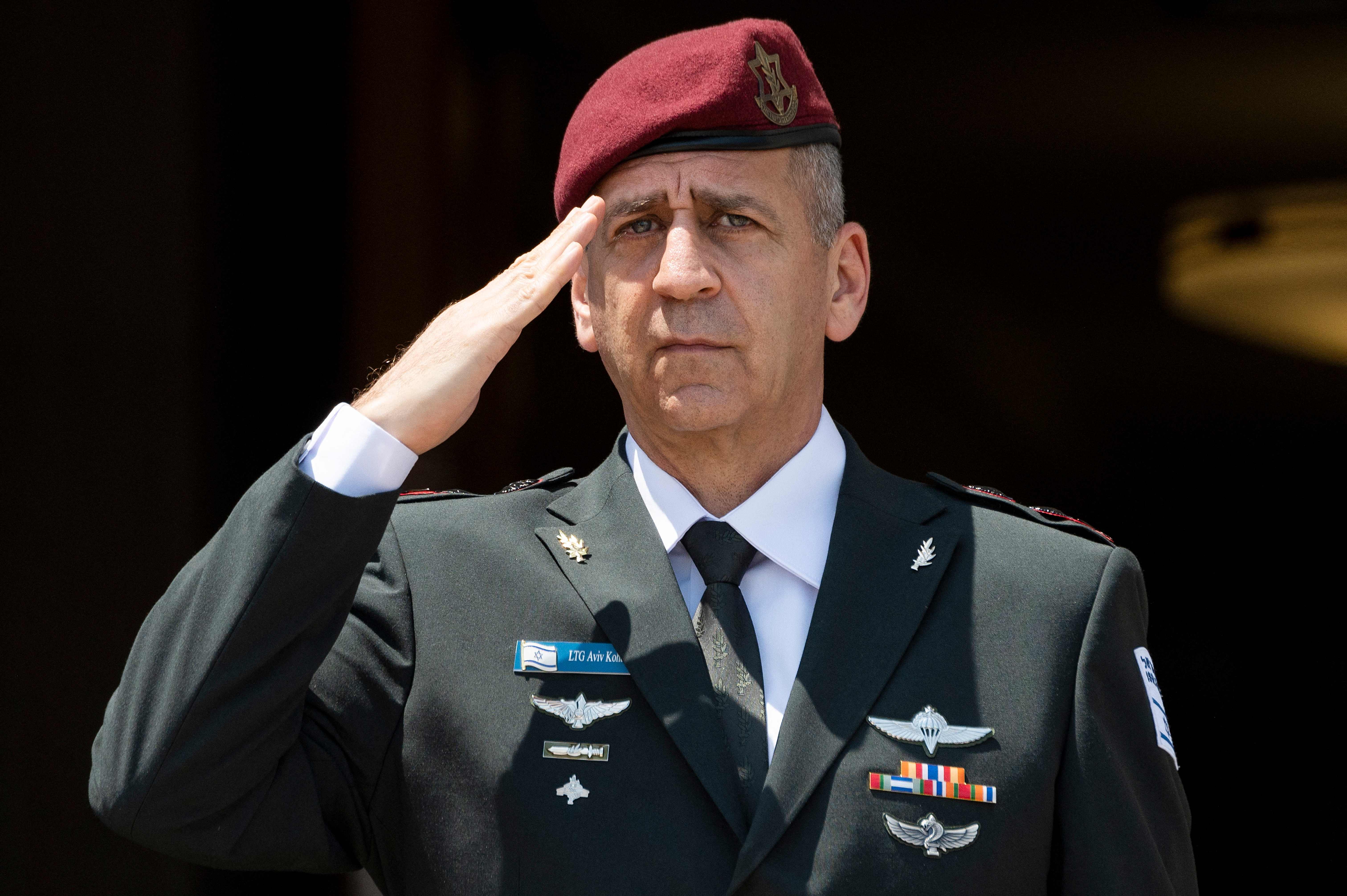 Morocco welcomes for the first time an official visit to a head of the Israeli Army. General Aviv Kohavi, 58, landed in Rabat late Monday afternoon and will extend his official stay until Wednesday. The objective of the visit, according to the Israeli Army, is to strengthen cooperation with Morocco, without specifying more details about arms sales. Kohavi will meet, among other authorities, with the Moroccan Minister in charge of Defense Administration, Abdelatif Loudiyi, and with the Inspector General of the Royal Armed Forces and Commander of the Southern Zone, General El Farouk Belkheir.

The visit takes place in a context in which Morocco is in a low-intensity armed conflict with the Polisario Front, an organization whose main ally and protector is Algeria. The tension between the two Maghreb countries reached its most delicate point in November 2021, when the Algerian presidency issued a statement announcing that three Algerian civilians had been “cowardly murdered” by a “barbaric bombardment” while traveling with their trucks. from the Mauritanian capital, Nouakchott, to the Algerian city of Ouargla. The Algerian presidency assured that “various factors” suggested that the massacre had been perpetrated by “the Moroccan occupation forces in Western Sahara” through “sophisticated weapons”. Behind this advanced weaponry, according to Polisario Front sources, was Israel.

The main manufacturer of drones in the Hebrew State, Israel Aerospace Industries (IAI), manufactures the so-called suicide drones Harop, a small unmanned aircraft with a radius of action of more than 1,000 kilometers, hardly detectable by radar and capable of carrying more than 20 kilos of explosive charge. This company received 19.4 million euros from Morocco in 2021, in the midst of the Western Sahara conflict, according to the newspaper Ha’aretz through access to the two quarterly reports that the Israeli manufacturer provided to the Tel Aviv Stock Exchange. The Moroccan state maintains a hermetic silence on these matters.

Meanwhile, in Western Sahara the tension is still latent. The Polisario Front issued a statement on Saturday in which it claimed to have carried out a “massive missile attack” against several locations where Moroccan troops were located, in the north and southeast of Western Sahara. The Moroccan authorities never comment on their own military actions or those of their enemy in the Sahara. This time they have also opted for silence, while they continue to strengthen ties with the Israeli Army.

Morocco began to normalize relations with Israel in December 2020, a month after the Polisario Front considered the ceasefire that it had maintained with Morocco since 1991 to be broken. It was in that winter of 2020 that the then president of the United States, Donald Trump recognized Morocco’s sovereignty over Western Sahara, in exchange for Rabat normalizing its relationship with the Jewish state.

Rabat has since become the fourth Arab country to agree to normalize its relations with the Jewish state, after the United Arab Emirates did so in August and was followed by Bahrain in September and Sudan in October. These normalization pacts, promoted by Donald Trump in his last phase as president, were called the Abraham Accords. The agreements do not oblige Israel to recognize the existence of a Palestinian state.

The largest demonstrations that have been recorded for decades in Morocco have been those encouraged by the Moroccan State itself each year in favor of the Palestinian cause. Since that December 2020, however, everyone in Morocco is aware that it is the king himself who is sponsoring the normalization of relations. That did not prevent the latest escalation of attacks by the Israeli Army against the Gaza Strip, in May 2021, from demonstrations in the main cities of Morocco, where “normalization is treason” was shouted. But the two countries continued to forge close ties inexorably.

Military cooperation between Israel and Morocco has existed for more than 50 years, although always semi-secretly, behind the scenes. Until the Israeli defense minister, former general Benny Gantz, visited Rabat in November 2021 to sign an unprecedented military agreement in the Arab world. An Israeli military delegation visited Morocco on March 25 and signed a second agreement, for participation in international exercises and also for arms sales. Now it is the head of the Israeli Armed Forces himself who has traveled to Morocco on a visit of great symbolic value.

Aviv Kohavi was sworn in as chief of the Armed Forces General Staff in 2019. Among his most criticized operations in the last three years is the bombing and demolition by Israeli aviation of the 12-story building where the agency’s offices were located. Associated Press and the Al Jazeera channel, committed on May 15, 2021. General Kohavi declared at the end of May on Israeli television that the building had been “legitimately destroyed” and that he did not feel “one iota of regret”. The destruction of the building occurred during a war escalation that lasted 11 days and caused more than 250 Palestinian deaths and 13 in Israel.