Germany facing the first winter without Russian gas: reserves at 85% and supply from Norway and the Netherlands | International

Germany facing the first winter without Russian gas reserves at

Germany facing the first winter without Russian gas: reserves at 85% and supply from Norway and the Netherlands | International
is the headline of the news that the author of WTM News has collected this article. Stay tuned to WTM News to stay up to date with the latest news on this topic. We ask you to follow us on social networks. 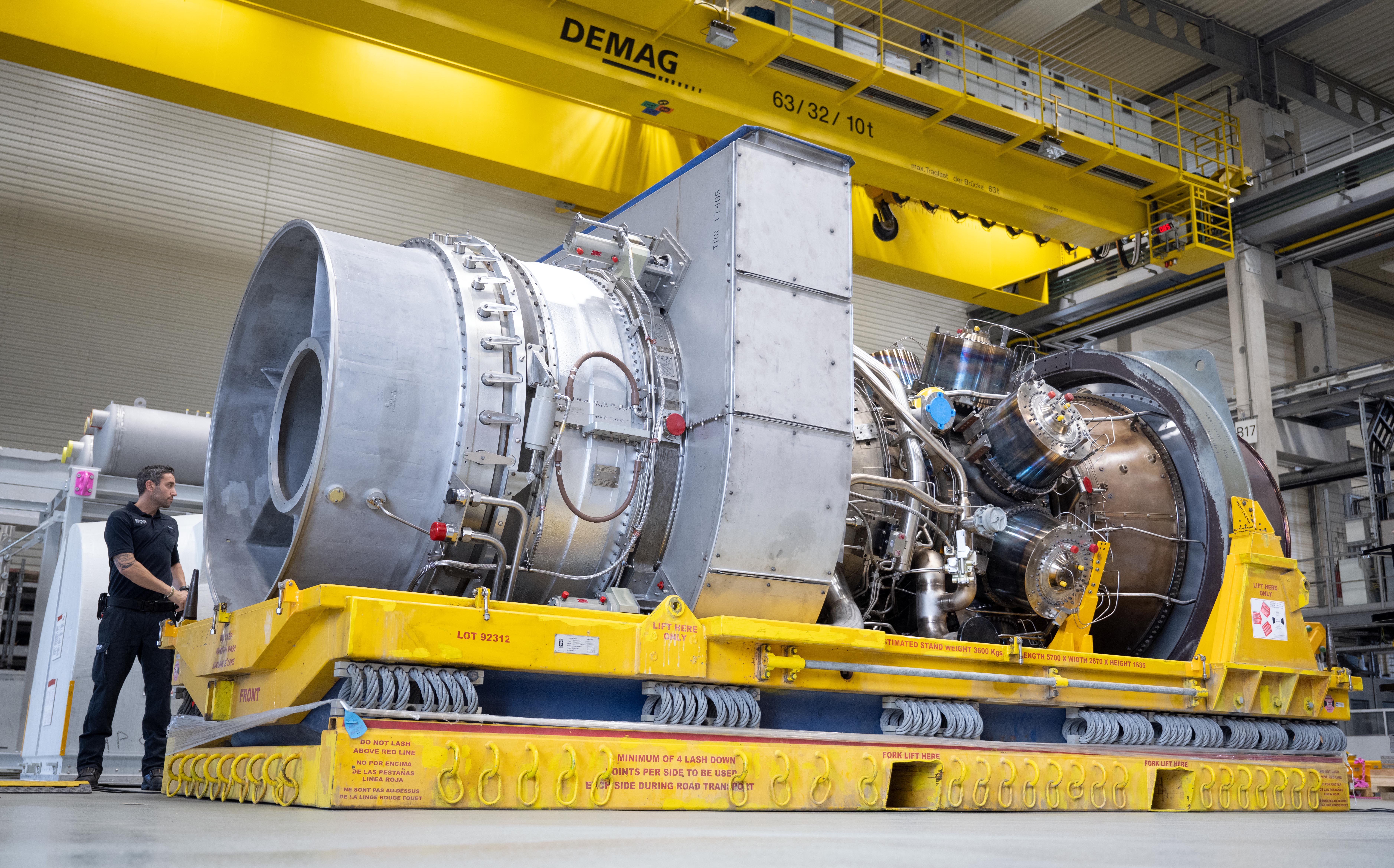 It was feared that the gas tap could be closed, and in the end it has happened. At the gates of autumn, the Kremlin has made good on its never-explicit threat to cut off supply through the main Russian gas pipeline that feeds central Europe. Since this Wednesday, the gas has not flowed through the Nord Stream, a conduit of more than 1,200 kilometers that transports this hydrocarbon from Siberia directly to the German coast through the Baltic Sea bed. In Berlin it has not been a surprise. Germany has been warned for months and has been reducing by force its enormous dependence on Russia. The country is prepared, assure the authorities, who, however, ask citizens and companies to make a greater saving effort.

The decision of Gazprom, the Russian state gas company, not to reopen the gas pipeline after a three-day technical stoppage, came this Friday only hours after the G-7 announced the imposition of a maximum price on Russian oil that seeks to reduce income with which the country’s president Vladimir Putin finances the war in Ukraine. Both Brussels and Berlin interpret it as a retaliation, which also responds to the European Union’s plans to restrict visas for Russian citizens. And there is still another key element: Germany reported this week that the filling of its deposits for the winter is going at a better rate than expected: they are already at 84.5%. Moscow has seen the opportunity to strike now to prevent European reserves from further improving before the cold months arrive, a senior EU source said.

“Now we are much better prepared than a few months ago,” said a government spokesman. Berlin has been clear from the start of the invasion that Putin was going to use energy as a weapon against Europe. Gazprom reduced the capacity of the Nord Stream to 40% in June and 20% in July. Despite this, Berlin has continued to fill its deposits. The key has been diversification. From depending 55% on Russian imports in February, it has gone to 26% at the end of June. Most of the natural gas it receives now comes from Norway, the Netherlands and Belgium. According to data from the Federal Network Agency, on Monday, just before the maintenance stop, the Nord Stream contributed around 350 gigawatt hours of Russian gas, compared to the 2,900 that arrived from these three countries.

Berlin has had to make painful decisions, especially for a coalition government with the presence of the Greens, such as rescuing old coal plants to produce electricity and thus divert gas to reserves. Taboo until just a few months ago, the possibility of extending the life of the last three nuclear reactors still in service has fully entered the public debate. There is even talk of fracking, the controversial shale gas extraction technique that has been banned in Germany for years. The call for savings is constant, with massive government campaigns and through statements by political leaders calling for solidarity with Ukraine and individual responsibility. “It is good that Germany is better prepared now, but it depends on each and every one of us,” said Klaus Müller, the main person in charge of energy security as director of the National Network Agency, on his Twitter account.

Any new supply route is welcome, such as the interconnection through the Pyrenees defended by Spain, but in the medium term Berlin wants to have its own regasification capacities. The Government has authorized in record time the installation of five floating liquefied natural gas (LNG) terminals, two of which should start operating at the end of this year or the beginning of next. “The situation in the gas market is tense, but security of supply is guaranteed,” says a spokeswoman for the Ministry of Economy and Climate. “Great efforts are still needed, but we are well on our way to overcoming the situation,” she adds.

Both the Government and independent experts agree that Germany will be able to overcome the coming cold months without rationing and with hardly any restrictions, but the sights are set on next winter. With the reserves depleted, by then the five terminals should already be regasifying imported LNG, among others, from the United States. Another thing is the price the Germans will pay to unhook from cheap Russian gas. The one consumed by companies and households now costs four times more than last year. Fearing that costs will drown families even more, and that many will not be able to afford heating this winter, Olaf Scholz’s coalition government (Social Democrats, Greens and Liberals) is currently preparing a third aid package that will probably will include direct payments to households with fewer resources.

The uncertainty regarding the Nord Stream is total. The closure could last days, weeks, or be permanent. Depending on its interests, the Kremlin could play at turning the tap on and off, says a high-ranking community source. Keeping countries still too dependent on their gas, such as Germany, which is facing recession and suffering from 7.9% inflation, in suspense, is part of the strategy of playing cat and mouse and adding pressure to the hitherto almost unbreakable European unity. With the reserves in the EU as a whole above the 80% target, Putin could not wait for November to give this new twist, adds this source, because then the deposits would be full and it would no longer have an effect. .

Meanwhile, Ukraine wants to support Germany with the supply of nuclear energy. Ukrainian Prime Minister Denys Schmyhal, visiting Berlin this weekend, told the DPA news agency that thanks to their reactors they have “enough electricity” and that they are ready to “expand” their exports to Germany. Currently, kyiv exports energy to Moldova, Romania, Slovakia and Poland. The Ukrainian president stressed that an agreement with Berlin “would be good for both parties.” The EU would get more energy and his country would receive foreign currency that it needs “urgently”.

Like Berlin, Brussels also counted on Russian blackmail eventually paralyzing supply via the Nord Stream. “Unfortunately, Gazprom’s move is not a surprise. The use of gas as a weapon will not change the determination of the EU. We will accelerate our path to energy independence,” Charles Michel, the president of the European Council, wrote on Twitter after hearing the news of the cut. The Commission’s spokesman, Eric Mamer, spoke of “false pretexts” and described Russia’s decision as “cynical” for preferring “to burn gas instead of fulfilling contracts.” The German government stressed “Russia’s unreliability.”

Gazprom attributes the stoppage to an oil leak found in a turbine during maintenance work at the Portovaya pumping station, the only one that was still in operation. Berlin believes that it is nothing more than an excuse, and the German company Siemens Energy has confirmed this on Saturday by ensuring that it is not a reason to suspend the flow of gas. These types of leaks do not affect the operation of the turbine and “can be sealed on-site” during the routine maintenance procedure, the company added in a note.

Data center: how to protect them from heat