Felixstowe: Workers at UK’s largest container port join country’s wave of strikes | International
is the headline of the news that the author of WTM News has collected this article. Stay tuned to WTM News to stay up to date with the latest news on this topic. We ask you to follow us on social networks. 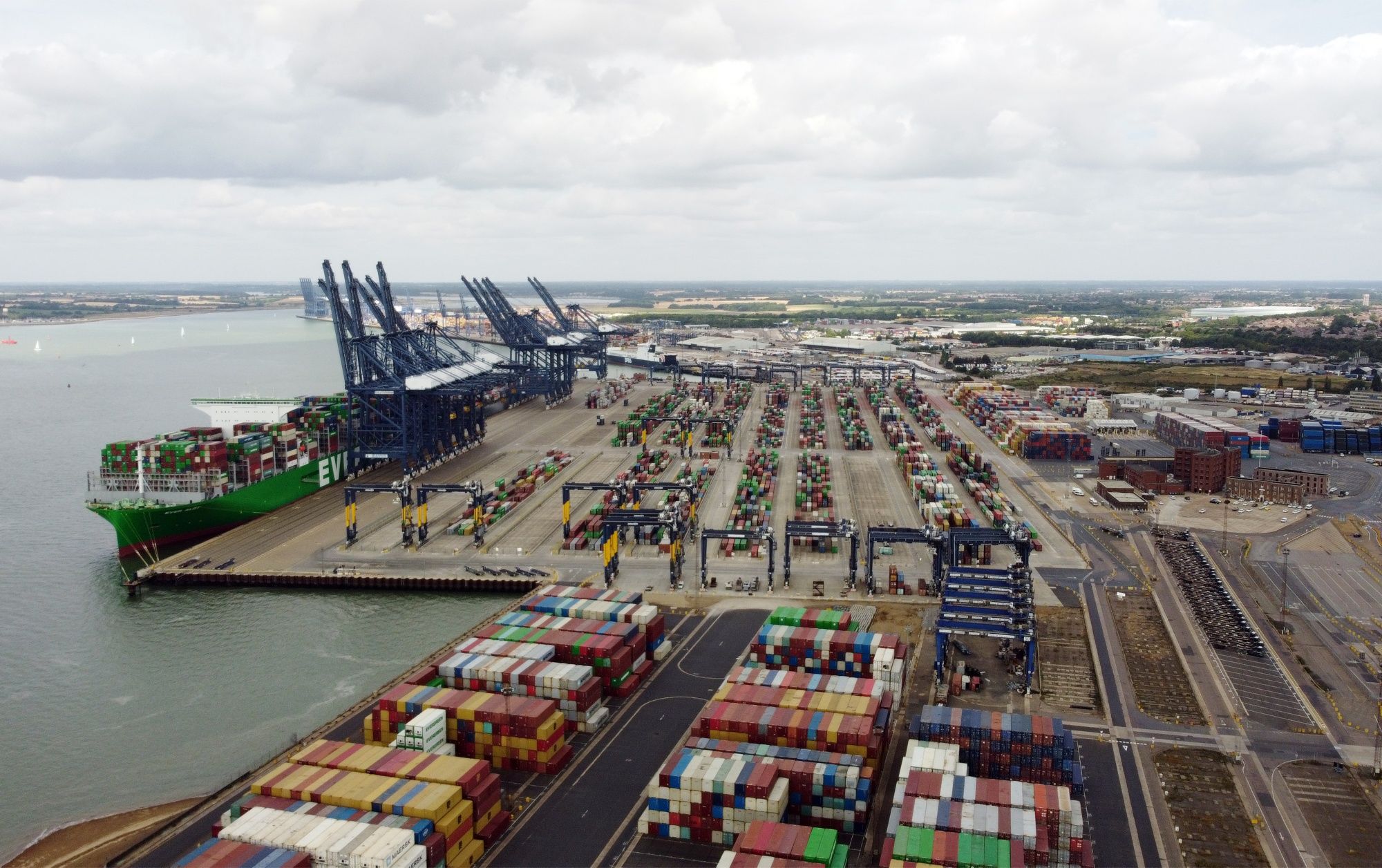 Workers at the largest container port in the United Kingdom have joined the wave of strikes that are affecting sectors such as rail transport this summer. This Sunday, the 1,900 employees of the port of Felixstowe start eight days of protests that both their union and the shipping companies warn could affect trade and the supply chain.

Inflation and the rising cost of living fly over this strike, like others that have taken place in the country this summer. The unions of the workers of Felixstowe, in Suffolk, on the east coast of England, have decided to stop work for the first time in 30 years after not obtaining the salary increases they expected to face inflation.

The evolution of prices in July has been even worse than expected and, for the first time in 40 years, it has reached the double-digit psychological barrier, with 10.1%, according to figures published on August 17. The data is the highest since February 1982 and some economists predict that the escalation is not over and could reach 15% in the first quarter of 2023 due to the increase in the cost of energy and food.

“The strike will cause a huge upheaval and shock throughout the UK supply chain, but this dispute is entirely the company’s doing,” said Bobby Morton, national dock manager for the Unite union. “The company has had every opportunity to make a fair offer, but has decided not to,” added the union representative. The 7% salary increase offered by the company was insufficient for Unite, which pointed out that salaries are even more affected by the crisis because they did not incorporate last year’s rise in the CPI.

The shipping group Maersk, one of the world’s largest container carriers, has warned that the action will have a significant impact, causing operational delays and forcing it to modify its fleet of ships.

The port assures that it would have a contingency plan and that it works to minimize disruptions during the stoppages, which will last until August 29. “The port regrets the impact this measure will have on UK supply chains,” said a Hutchison Ports spokesperson.

The pressure on households from the increase in the cost of living has already caused protests in the United Kingdom by workers in other sectors this summer, in which the Government of Boris Johnson says goodbye with the largest transport strike since 1989, which has affected especially in the railway sector. The protests in the sector started in June and the stoppages are still felt. The last ones have been convened between Thursday and Saturday of this week. The railway workers have been joined by other workers, such as the staff of the London Underground and buses, who have gone on strike this Friday.

Employees of Royal Mail, the British postal service, are called to stop between August 26 and 31, also due to wage disputes.