Didier Leschi, Director of the French Office for Immigration and Integration: “A wall is the opposite of a border” | International

Didier Leschi Director of the French Office for Immigration and

Didier Leschi, Director of the French Office for Immigration and Integration: “A wall is the opposite of a border” | International
is the headline of the news that the author of WTM News has collected this article. Stay tuned to WTM News to stay up to date with the latest news on this topic. We ask you to follow us on social networks. 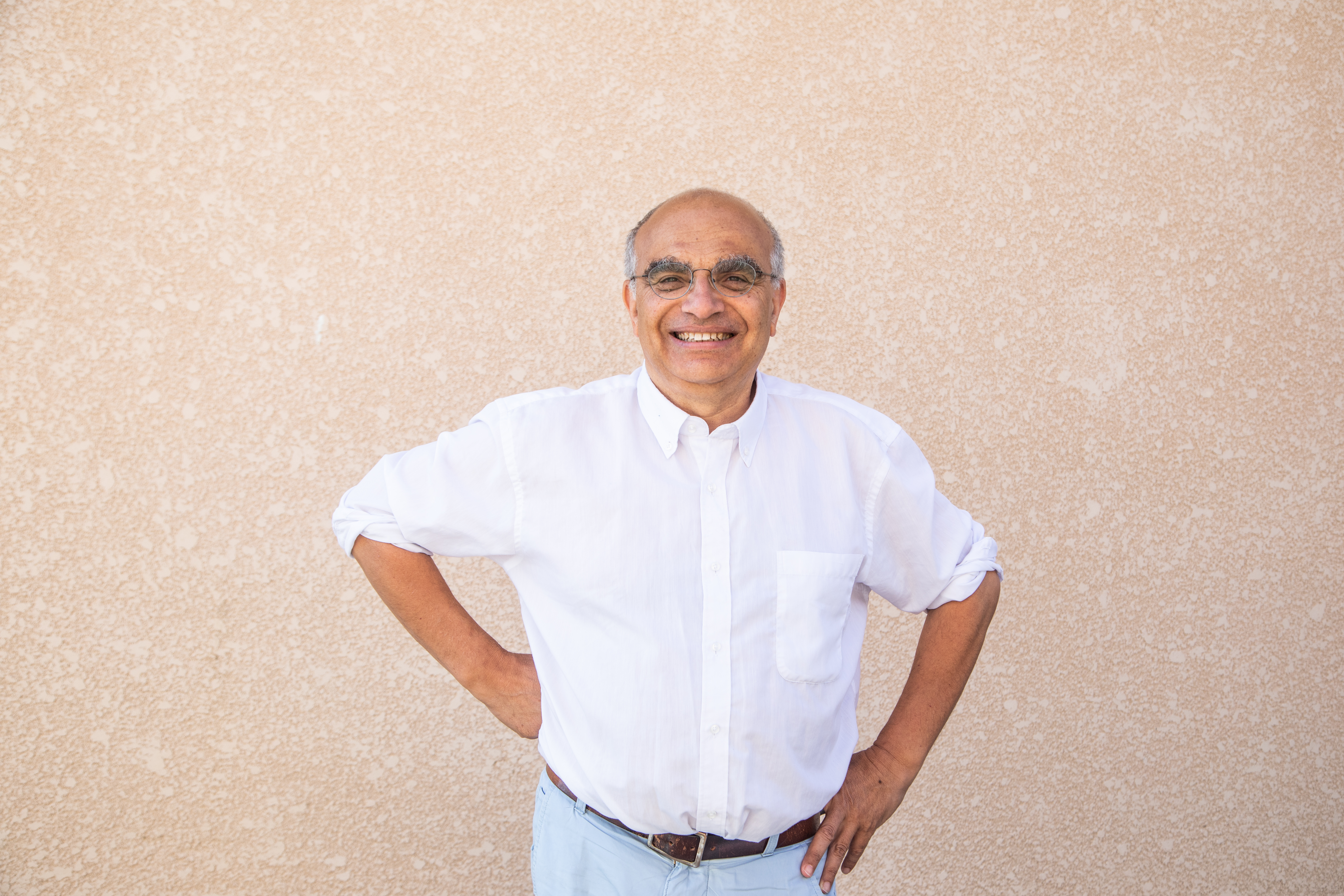 Didier Leschi (Paris, 63 years old) is the general director of the French Immigration and Integration Office, a public body that organizes the reception of foreigners with papers and asylum seekers. High civil servant and intellectual located in what in France is called the republican left, Leschi has just published in French This great disturbance. Immigration in the face.

Ask. The extreme right in France and other countries speaks of migratory invasion. What do you think when you hear this?

Response. France is an old country of immigration. A third of the population has at least one immigrant ancestor. Until the 1980s, immigrants came from southern Europe: Spanish, Portuguese, Greeks. Since then, sub-Saharan immigration has increased. Today the majority come from the south of the world and there is greater visibility. In addition, there is an extremely strong concertation in the Paris region, in urban areas, in social housing. Between 10 and 12% of the population in this country is an immigrant, born foreign abroad. But between this and talking about the great substitution, as the extreme right does, there is the same difference between reason and conspiracy.

P. Others say that immigration is not really a problem.

R. The issue of numbers is not as important as the social issue. It is about reflecting on the conditions and capacities of reception. And we must distinguish between immigration linked to asylum and economic immigration: if we do not distinguish between them, we end up with the idea of ​​the right to asylum for people persecuted for their origin or their opinions. The question is whether a state can regulate economic immigration. Historically, it was the liberals who were against it: they saw in it an interest, which was the lowering of the value of labor power.

P. To reach Europe, many immigrants die in the Mediterranean. Europe becomes a fortress.

R. Europe is not a fortress: there have never been so many immigrants. Furthermore, the majority of our immigration to France arrives legally: for family reunification or for work. Then there is the specific issue of people arriving via the Mediterranean without the right of residence. Does a State have or not the right to decide who settles? You can be in favor of a certain freedom of movement, and this is what visas are for, but not the idea that everyone decides to settle where they want. Borders regulate freedom of movement. When we fail to regulate this circulation, we end up building walls, and this is tragic. A wall is the opposite of a border. The border allows to regulate entrances and exits. A wall means we have failed.

P. In Europe there is a tendency to see immigration as a problem, when for centuries it has been the strength and influence of countries like the United States.

R. France is a great country of immigration: immigrants have made great contributions. The issue is to know, within the migratory flow, how to welcome it, integrate it and make it participate in wealth, and at what point it becomes complicated. It becomes complicated when there is a housing crisis or when there is an employment situation that does not allow absorbing all the workforce. The peculiarity of large immigration countries like the United States is that the social system there is not the same: when you are a foreigner and have an accident, before saying ‘good morning’ to the doctor, you will ask for your credit card. In the United States, the labor market is extremely unregulated. Highly protective social systems do not have the same relationship with immigration as less protective social systems.

R. The point is not to allow the extreme right to link a social issue with xenophobia and the organic identity of the nation. If we abandon the social field, if it seems as if we do not take into account the suffering of the people, even if we consider that it is a feeling that does not correspond to reality, we leave the field free. The left must understand the complaints of the people. We have ignored the complaints of a part of the popular classes. And the left has paid dearly for it.