All pending Nord Stream: the ‘D-day’ of the European gas war | International

All pending Nord Stream the D day of the European gas

All pending Nord Stream: the ‘D-day’ of the European gas war | International
is the headline of the news that the author of WTM News has collected this article. Stay tuned to WTM News to stay up to date with the latest news on this topic. We ask you to follow us on social networks. 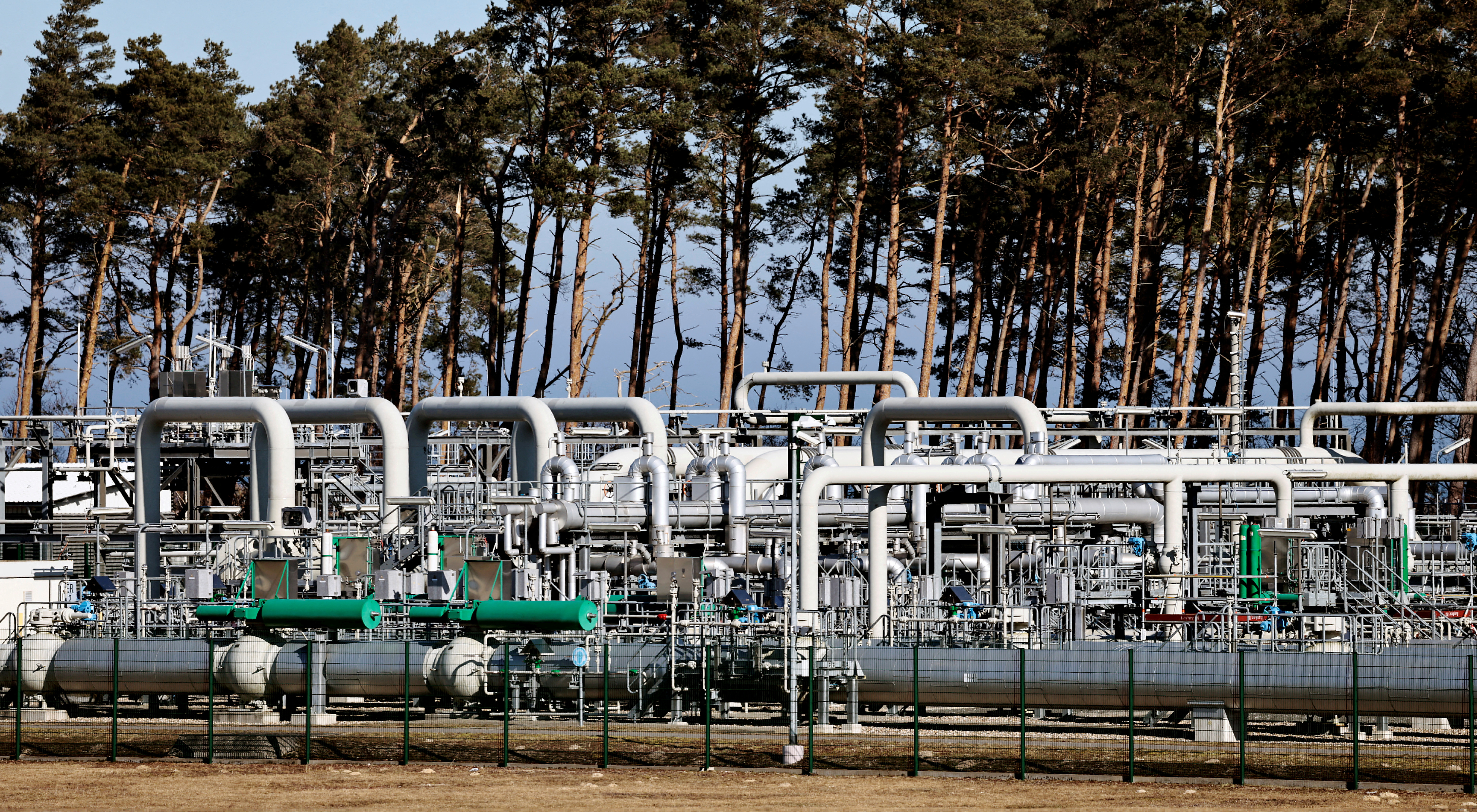 The chess game played with gas by the European Union and Russia reaches a key move this Thursday. The annual review of the Nord Stream gas pipeline ends this morning and the Kremlin must decide whether to resume its supply or further tighten the community bloc in its struggle for the sanctions derived from the offensive in Ukraine. Both sides need each other: winter is approaching and Europe is trying to stockpile reserves against a possible Russian cut-off, and the Kremlin needs foreign currency to fuel its war machine and an economy that has almost all its doors to the outside closed.

The first Nord Stream is key for Europe and especially for the German locomotive. Inaugurated in 2011, it has a capacity of 55 billion cubic meters of gas per year. For comparison, the community bloc imported 155 billion from around the world in 2021. A decade ago, the idea of ​​building a second part, Nord Stream 2, was born out of the good relations between Berlin and Moscow, which was opposed by the rest of the partners in the Eastern Europe and Ukraine because they considered that the Kremlin could thus divide Europe in the event of an attack. Its construction ended last January and Brussels never authorized its use. However, Putin does not consider himself defeated and has recently insisted again on resuming that great project while closing other gas pipelines: “We have another line ready, Nord Stream 2, and it can start up.”

In any case, the resumption of pumping through the Nord Stream could be very limited. Since June it had been operating at 40% of its capacity with the justification that Canada was blocking the return of a turbine engine due to sanctions, although Russian President Vladimir Putin warned last Monday that the supply could be even lower.

This Tuesday, during a meeting with journalists in Tehran, the president said that Gazprom not only does not have that part repaired in the North American country, but that another one has failed because an internal lining broke. Putin added that until now two turbines were working, providing some 60 million cubic meters per day and, if the replacement does not arrive, pumping will drop even more. “That would be 30 million cubic meters a day”, he underlined regarding facilities that have the capacity to send 167 million.

The head of the German energy regulator, Klaus Mueller, warned on Wednesday that Nord Stream would return to operation, but at just 30% of its capacity. “It’s better than nothing, but it’s not contractually agreed,” he told Reuters. “If we can get this 30%, it could help store [gas]But we will have to wait,” he added.

European gas reserves have already reached 64.4% of total capacity, although the International Energy Agency (IEA) warns that these should fill 90% of the deposits with the start of the cold in October. Its director, Fatih Birol, praised this week how the community bloc has so far replaced Russian gas. Specifically, Europe has increased the import of liquefied natural gas and is gradually increasing the purchase of piped gas from other regions of the world.

The IEA recommended, however, to place much more emphasis on reducing gas consumption and making the population aware of the emergency situation in which the continent finds itself after the Russian offensive. Birol not only proposed to temporarily resort to coal, but also to compensate the industry that has contracted energy for spending less and cutting electricity consumption in the administration. According to his calculations, reducing the air conditioning of homes in Europe by a couple of degrees would compensate for the total closure of Nord Stream in winter.

Brussels fears that Russia will turn off the tap completely as a pressure measure in the face of sanctions. “Russia blackmails us. Use energy as a weapon. For this reason, in the face of an important partial or total cut of Russian gas, Europe must be prepared,” warned the president of the European Commission, Ursula von der Leyen, on Wednesday, presenting a plan for member states to reduce by 15% your gas demand.

This proposal received the frontal opposition of Spain. The Minister for Ecological Transition, Teresa Ribera, rejected the measure: “Unlike other countries, we Spaniards have not lived beyond our means from an energy point of view.”

“There is no excuse”

According to Von der Leyen, Russia would have no pretext to boycott the supply via Nord Stream. “The turbine is in transit, it will arrive on time. There is no excuse not to supply the gas”, he stated before adding that there are other models of turbines that could also be used to replace the current ones.

However the castling de Nord Stream is not the only move in this chess where both sides accuse each other of lying. The Soyuz gas pipeline runs through Ukraine on its way to the European Union. Since May, the Operator of the Gas Transmission System of Ukraine (GTSOU) has been calling on Gazprom to divert the flow from the Sojranivka pumping station to the Sudia pumping station, the one that moves the most volume, because the territories separatists there extracted gas that the European Union has bought.

The Russian gas giant refused “for technical reasons.” However, GTSOU stresses that Sudia passes between 40 and 60 million cubic meters per day when it has a maximum capacity of 244 million. Putin gave another version: “[Sojranivka] came under the control of the Luhansk People’s Republic [una de las provincias separatistas prorrusas en Ucrania] several months ago, and they close it now without any justification. Everything was working normally there, no one interfered, and suddenly it was closed for political reasons.”

Another move in this game took place in Poland. The Kremlin completely cut off the tap through the Yamal gas pipeline in May because Warsaw refused to pay in rubles for its gas. This was in response to the fact that Putin, in the face of sanctions against his banks, decreed that Gazprom clients should open a special account in a subsidiary of the gas company to convert their payments into Russian currency there. Poland, like Bulgaria and Finland, refused in the face of the legal problems that it could pose for litigation in the future.

However, Warsaw began to buy some of the Russian gas imported by Germany from Berlin, which has also drawn criticism from Putin. “It is advantageous for German companies to sell to Poland at a small premium, and for Poles it is more advantageous because it is cheaper than buying directly from us, but the volume of gas has decreased on the European market and its total price has risen. . Who has benefited? All Europeans have lost”, stressed the Russian president.