A bad nuclear deal with Iran is better than no

A bad nuclear deal with Iran is better than no deal | International
is the headline of the news that the author of WTM News has collected this article. Stay tuned to WTM News to stay up to date with the latest news on this topic. We ask you to follow us on social networks. 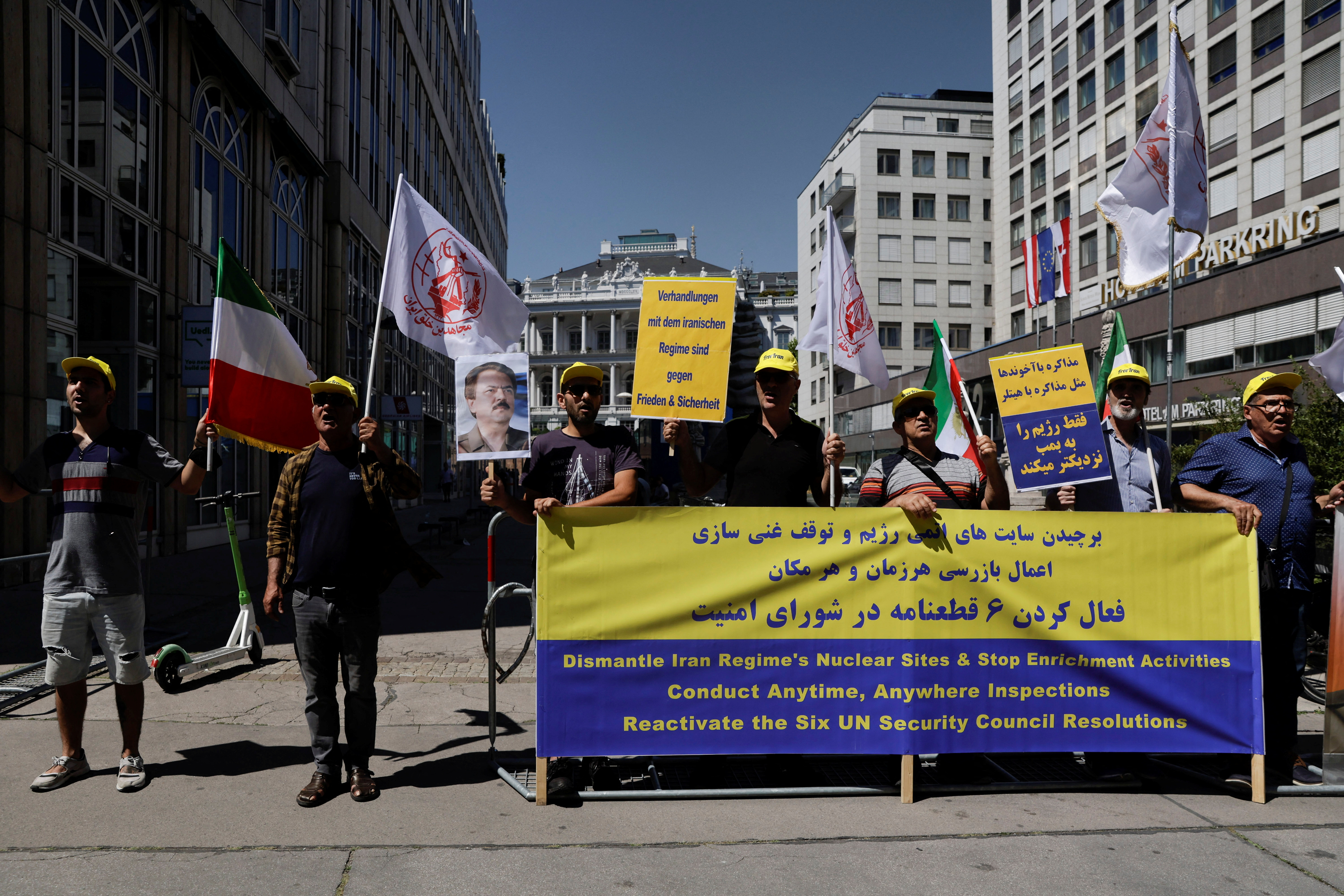 After 16 months of tortuous negotiations with Iran, they may be coming to an end. Whatever happens, the result will not be “longer and stronger” than the Joint Comprehensive Plan of Action (JCPOA) signed by the Obama administration in 2015, as President Biden hoped. Since Trump declared the JCPOA “the worst deal in history” and unilaterally withdrew in May 2018, the Iranian nuclear program has advanced to bring the country to the brink of achieving an atomic weapon.

Iran has enriched 18 times the amount of uranium allowed by the JCPOA, in some cases to levels of 60%, approaching the requirements to manufacture weapons, and has limited the access of the International Atomic Energy Agency to its facilities. A new agreement would mean that it would have to hand over virtually all of the uranium stockpiled, but what has been learned cannot be unlearned. At the same time, having enriched uranium beyond any civilian use contradicts repeated assertions by Iranian leaders that its nuclear program is exclusively civilian.

In both the US and Iran there are powerful forces against an agreement. Republicans – and some Democrats – express outrage that Iran has refused to negotiate directly with their country, denouncing that the negotiations strengthen Russia and China, which in recent years have intensified their commercial, political and military ties with Iran. They also demand linking the agreement to a change in Iranian foreign policy, in particular its support for militias in the Middle East, which seems unrealistic.

In Iran, the now president, Ebrahim Raisi, belongs to the hard-line sector – which includes Ayatollah Ali Khamenei – for whom the Islamic Republic must maintain its hostility towards the United States and Israel because that is its raison d’être. He considers that a more conciliatory attitude would put his credibility and, therefore, his survival at risk. On the other hand, certain Iranian elites benefit from the sanctions, since a more open economy would bring competition, threatening their control over the country’s resources.

Recently, an assassination attempt against Trump’s former national security adviser, John Bolton, the main architect of the “maximum pressure” campaign of sanctions against Iran, has been revealed. It would be the Revolutionary Guard’s revenge for the assassination of Qasem Soleimani, leader of its division abroad, the Quds Force. It is even possible that certain sectors of the regime were behind the assassination attempt against Salman Rushdie to derail the negotiations.

But if Khamenei does not want to see Iran fully integrated into the international order, he also knows that the severe sanctions on the population could threaten the regime’s stability. In addition, he is aware of having the upper hand because, on the one hand, Western countries are eager to see more oil on the markets and, on the other, they know that there is no alternative to an agreement.

CIA Director William Burns, who was involved in drafting the JCPOA, wrote that this deal had been made possible by “stubborn diplomacy, backed by the economic weight of sanctions, the political weight of an international consensus, and the military weight of the potential use of force. Sanctions have been tightened, but have failed to break the will of the Iranian regime. Instead, the international consensus has disappeared and the use of force is not credible in a context in which the US has shown its reluctance to intervene militarily abroad after the failures in Iraq and Afghanistan, from which Iran has emerged strengthened.

‘The Hunger Games: Ballad of Songbirds and Serpents’ releases its first official image

'The Hunger Games: Ballad of Songbirds and Serpents' releases its first official image