A year old teenager kills five people in a shooting in

A 15-year-old teenager kills five people in a shooting in Raleigh, North Carolina | International
is the headline of the news that the author of WTM News has collected this article. Stay tuned to WTM News to stay up to date with the latest news on this topic. We ask you to follow us on social networks. 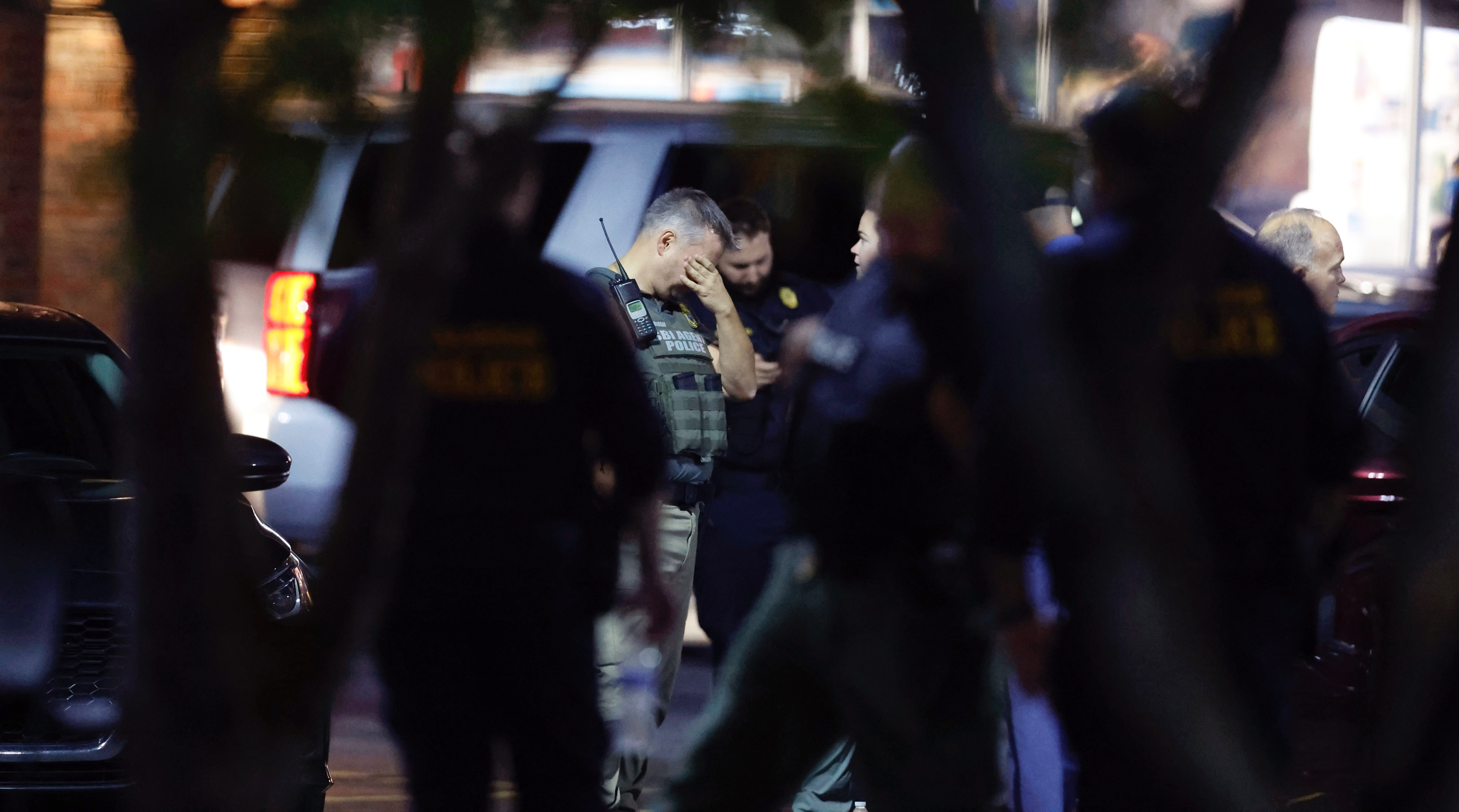 A 15-year-old teenager killed five people on Thursday and injured two others in a quiet Raleigh neighborhood, according to the mayor of that town, the capital of North Carolina, of about 470,000 inhabitants. The young man is hospitalized in critical condition after the police operation to arrest him. The usual peace of Hedingham, an area of ​​large houses with gardens and golf courses northeast of the city, was broken by the shooting, after 5:00 p.m.

The fatalities are a 16-year-old boy, a 29-year-old police officer who was off duty and three women aged 35, 49 and 52, according to the authorities. In addition, another 33-year-old police officer and a 59-year-old person have been injured in the mass shooting. One of the injured is in critical condition. After calls to the emergency services, the authorities ordered a large police deployment that ended with the capture of the author of the shots at 9:37 p.m.

The suspect has been taken into custody.

Raleigh Police Chief Estella Patterson said at a press conference this Friday that the circumstances of the multiple murder are under investigation. For now it is not known if the perpetrator of the massacre knew any of the victims, nor has the type of weapon he used or how he got hold of it been reported. It is known that he is a white male. “We have no answers as to why this tragedy has occurred,” Patterson said.

The first shots were fired in the residential area of ​​Hedingham, where police found two dead. Then the young man moved about three kilometers towards the Neuse River, leaving a trail of blood and death. According to eyewitnesses told local television, the young man was wearing camouflage clothing and was carrying a long gun.

The episode is the latest in a series of mass shootings to hit the United States on a recurring basis. Among the most serious this year are the shooting in a supermarket in Buffalo (New York) in which a young racist killed 10 people and the assault on the Robb elementary school in Uvalde (Texas) in which 19 children died and two teachers. In those two cases, as in the one now in Raleigh, the perpetrators of the massacre were young.

Hybrid work, how to implement it quickly

Why do you have to see ‘Cerdita’?

Why do you have to see 'Cerdita'?