The price of data breaches reaches its highest level

The price of data breaches reaches its highest level
is the headline of the news that the author of WTM News has collected this article. Stay tuned to WTM News to stay up to date with the latest news on this topic. We ask you to follow us on social networks. 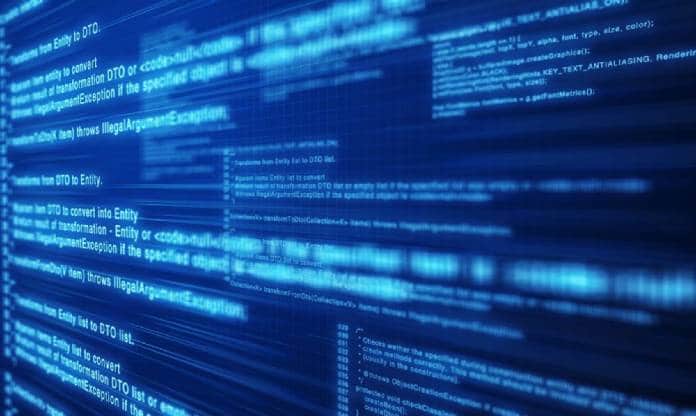 60% of organizations increased the prices of their products or services due to the breach, at a time when the cost of goods is already skyrocketing around the world due to inflation and supply chain issues .

This is clear from the Cost of a Data Breach report by IBM Security, which also reveals that data breaches are more expensive and have greater impact than ever and that the global average cost of a data breach has reached an all-time high of 4.35 million dollars.

“Enterprises have to put their security systems on the offensive and beat attackers. It’s time to stop the adversary from achieving their goals and start minimizing the impact of attacks,” said Charles Henderson, Global Director of IBM Security X-Force.

The report has identified the following trends in the organizations studied:

The price of data breaches reaches its highest level

Despite the call for caution, and a year after the Biden Administration issued an executive order on cybersecurity focused on the importance of taking a zero-trust approach to bolstering the nation’s cybersecurity, the report found, only 21 % of critical infrastructure organizations studied adopted a zero trust security model.

Additionally, 17% of breaches in critical infrastructure organizations were due to a trading partner being initially compromised, highlighting the security risks posed by over-trust environments.

The report also shows that hybrid cloud environments are the most prevalent infrastructure (45%) among organizations participating in the study. With an average of $3.8 million in breach costs, companies that adopted a hybrid cloud model saw lower breach costs.

The report also highlights that 45% of the breaches studied occurred in the cloud, highlighting the importance of cloud security. However, a significant 43% of organizations said they are only in the early stages or have not started implementing security practices to protect their cloud environments, noting higher breach costs..

Other findings of the report include: