The new owners of The Lord of the Rings want

The new owners of ‘The Lord of the Rings’ want the franchise to be as big as Marvel or ‘Star Wars’
is the headline of the news that the author of WTM News has collected this article. Stay tuned to WTM News to stay up to date with the latest news on this topic. We ask you to follow us on social networks.

‘The Lord of the Rings’ is one of the most famous and beloved franchises in history. With the recent premiere of the spin-off series of this universe, ‘The Lord of the Rings: The Rings of Power’, The life of this fantasy saga has resumed strongly, but it promises to win even more, to the point that its new owners intend to reach the numbers of two of the most successful sagas in film history: Marvel and ‘Star Wars’ . He is going to try to do it by expanding his universe beyond the movies, the series and the books.

About two months ago it became official that the Swedish video game company Embracer Group acquired Middle-earth Enterprises, a division of The Saul Zaentz Company, a company that owns the rights to the intellectual property catalog of the Middle-earth universe and the worldwide rights to the literary trilogy ‘The Lord of the Rings’ and ‘The Hobbit’. The man who brokered the sale of this business has revealed new information about the deal. He points out that the financial terms of it have not been shared, but that Embracer Group is going to get the rights to the movies, video games, board games, merchandising, theme parks and theatrical productions. In addition, the possibility of obtaining the rights to literary works related to Middle-earth authorized by the Tolkien Estate, a legal organization that controls and manages the estate of JRR Tolkien, and HarperCollins, a publishing company, is being assessed. 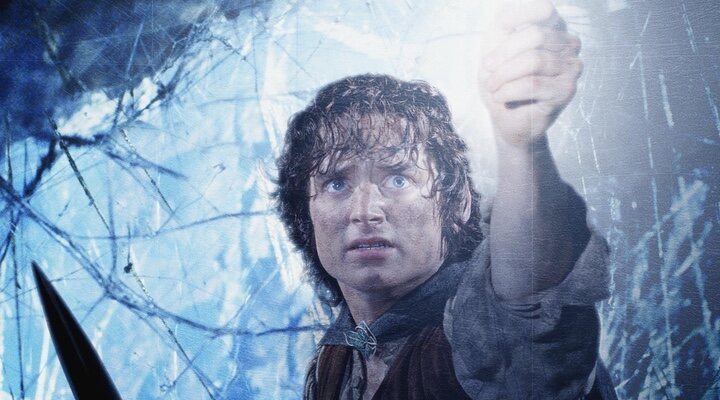 Thomas Dey, CEO, Chairman and Founder of ACF, a leading international investment bank, has shared his views on the situation at MIPCOM (International Program Communications Market): “I think this asset has the ability to go to the scale of Marvel and ‘Star Wars’. Someone just needed to have the belief that this can be as ambitious as it can be.”

According to Dey, this deal is a reflection of a great change that is taking place in the world of television and movies. He thinks he goes looking “tranquility and escape” a “investment experience”where Embracer has a good position to reach this new stage with an advantage. As the president of ACF points out, it seems that Embracer’s priority is to focus on the video game sector: “There’s talk of metaverses, but video games have already created one: you disappear for 10 hours and you’re active in that environment. So I think we’ll be leaning into that entertainment for the next decade and looking at new ways to do it.”

But Dey is not closed only to this sector, he also thinks that they will have many opportunities to create different transmedia projects on the universe of ‘The Lord of the Rings’which could include adventures in all kinds of formats, sectors and platforms, increasingly enriching the world of Middle-earth.

Liz Truss: “I am a fighter, not a person who gives up” | International

Liz Truss: “I am a fighter, not a person who gives up” | International