The Flight Attendant already has a premiere date for its

In the first season of ‘The Flight Attendant’ Cassie Bowden stood up to her drinking problems to redirect her life after being recruited by the CIA. The second installment starts a year after these events and, according to her, points to ew the actress who plays the protagonist, Kaley Cuoco, the peculiar stewardess “He believes that he has totally changed, that he has turned the page and is a totally new person”. We will see if these predictions are fulfilled from April 22, the date chosen by HBO Max to make way for the first two episodes of the second season. Seven days later, the duo that succeeds them will be available, followed by a weekly episode.

Although, as the trailer provided by the platform shows, It seems that Cassie will not have an easy time recovering from her addiction. As he battles his illness, he continues to travel the world, not only for his profession, but because he now collaborates with the Central Intelligence Agency.

“He loves his new side job, but sometimes he goes too far”Cuoco explains. “She is an asset, not an agent, which she constantly needs to be reminded of”. This new task fills “some of the excitement she felt when she was drinking. It will take her into dangerous new territory, both personally and physically, and will be the starting point for the adventure of the season”adds Natalie Chaidez, the executive producer of the series. 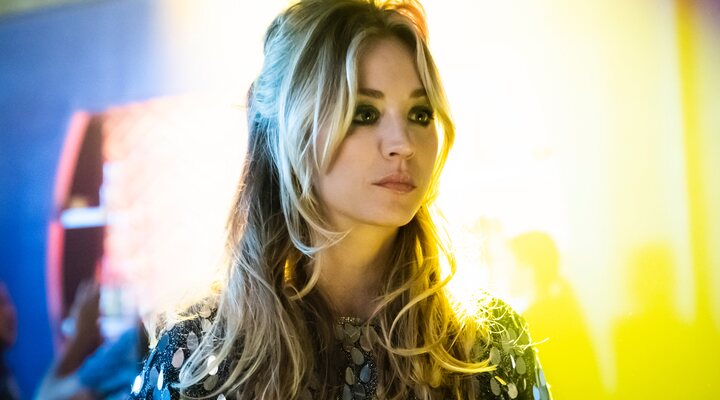 Its showrunner, Steve Yockey, says that: “ditching the alcohol and going on that journey with her doesn’t remove the underlying issues that were masked by the drinking, which is her decision making. You don’t always make the sensible decision. Obviously, doing extracurricular work for the CIA is more dangerous than just making up your mind. Season 1 was very focused on how she wanted to be seen and valued. Now, in Season 2, she’s desperately trying not to be seen and found out.”

Who comes back and who joins?