The actors of The Avengers mock Chris Evans for being

The actors of ‘The Avengers’ mock Chris Evans for being the sexiest man alive of 2022
is the headline of the news that the author of WTM News has collected this article. Stay tuned to WTM News to stay up to date with the latest news on this topic. We ask you to follow us on social networks.

Our beloved Avengers not only save the world, they also have time to hang out. This has been demonstrated by Chris Hemsworth who, during an interview on the Jimmy Kimmel show, commented that The six ‘Avengers’ actors have a group chat that they used to mock Chris Evans and his new title as the “sexiest man alive.” 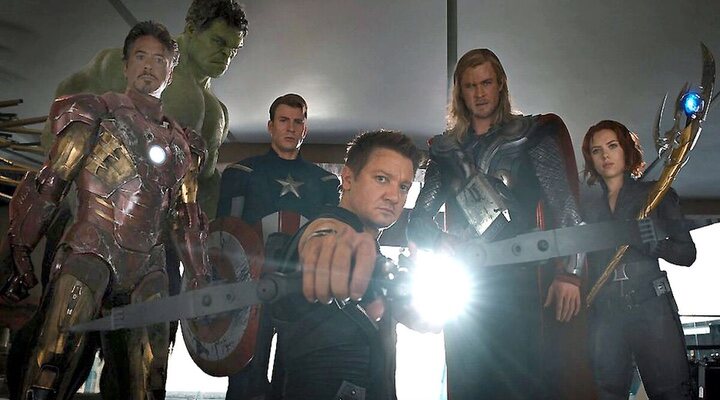 People magazine recently awarded Evans this title and put a photograph of the actor on the cover of its annual special. In this image we can see Evans flexing his muscles and holding his hands behind his back. Hemsworth explained to Kimmel that the main cause of this taunt was the actor’s pose, which looks unnatural, to be honest. “It was quickly like, ‘What are you doing with your hands back there?’ Downey said he was being arrested. I told him it was a beautiful mug shot. Afterwards, Renner said a number of things that we won’t repeat.” explained the actor.

.@Chris Evans is PEOPLE’s 2022 #SexiestManAlive: ‘My Mom Will Be So Happy’ https://t.co/mxH1sxBPQ3 |?: Michael Schwartz pic.twitter.com/10mGwfGqZk

This ‘Avengers’ group chat is made up of Chris Hemsworth (Thor), Robert Downey Jr. (Iron Man), Chris Evans (Captain America), Jeremy Renner (Hawkeye), Mark Ruffalo (Hulk) and Scarlett Johansson ( Black Widow). According to Hemsworth, Renner keeps the chat going constantly “dirty”. We don’t know why he would say it, but surely we are all curious to know what the most beloved superheroes of the Marvel Cinematic Universe will talk about.

The actor who gives life to Thor in fiction also praised Evans for obtaining his recent title. Hemsworth was named “the sexiest man alive” in 2014, calling our Captain America’s victory a “passing of the torch”. “Indeed, he is a sexy man”said the actor. In addition, Hemsworth said that Evans’ parents were to be thanked for this achievement: “Thanks to your parents!”he said between laughs.

The Windows 11 fiasco?, by Manuel Navarro