Software development how to prevent cheap from being expensive

Software development, how to prevent cheap from being expensive
is the headline of the news that the author of WTM News has collected this article. Stay tuned to WTM News to stay up to date with the latest news on this topic. We ask you to follow us on social networks. 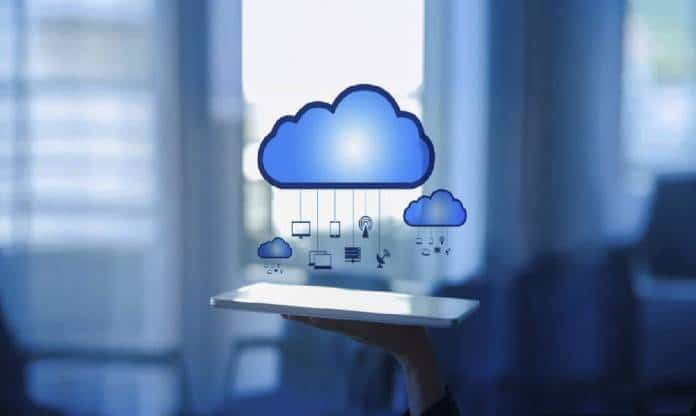 How to prevent cheap from becoming expensive in software development: How would you explain to your mother what you do? I’m sure it’s happened to you sometime. I responded with the phrase from the title of this publication: “Mom, I dedicate myself to Cheap is expensive.” Yes, she gave me the same face that you must be making, but if you give me a minute I will tell you two things that will surely save you money on your next projects. Just one minute.

I told my mother that I would give her an example of what I was doing so that she could understand it better. I told her, mom, I’ll give you a choice of two detergents to wash the dishes, one is this well-known brand and the other, this other white brand that costs almost half.

My mother looked at me and told me that, of course, she would choose the famous brand, “you know it’s the one we use at home, don’t you know that it lasts almost thirteen times longer than the others”. So I told him that this is what I was doing, teaching people which detergents cost more, but in the long run were cheaper than others whose unit price was lower, but provided fewer services.

Son do you sell detergent? No, Mom, I do the same, but for software development projects. Now, dear reader, let me show you an example of how to transfer Cheap is expensive to your day to day projects.

In a real case, a client called us to carry out an audit of the development performance of a series of projects of two development technologies to check how efficient they were with respect to the market. We reviewed the projects, compared the effort to the amount of software product, and saw that the efficiency was better than the market average.

As cheap is expensive, we asked the client not only to do an efficiency benchmarking (which is what the comparison is technically called) but also to do a quality benchmarking.

This made for virtually better efficiency, but putting a lower-quality product that needed to fix its bugs into production, where they are more expensive.

Think of the price difference between an energy-saving light bulb and a normal light bulb. The cost of acquiring the first may be higher, but the savings in consumption and useful life make it a less expensive investment.

But how to avoid cheap is expensive? Well, considering three factors. One of them would be, to know how I am. Many times we assume that what we do is the right thing per se, but we need to take a fresh breath and review what others are doing to see if we are really right or not. We have to compare ourselves to the market to see if our assumptions are correct.

Another fundamental factor is to have a 360 vision. The ideal is to have a broad vision, as broad as you can, not just looking at a parameter such as cost or effort to avoid; as in the case that I have shown, the cost will be diverted to the side where it was hidden.

And last but not least, we cannot forget about quality. It is always the great forgotten, but a control of the quality of software products will always avoid an undue hidden cost, which, being hidden, is much more difficult to detect and eliminate.

From now on, do not forget, cheap is expensive, for what is fair and you save on costs and problems.