Public investment in ICT is unleashed in Spain

Public investment in ICT is unleashed in Spain

Public investment in ICT is unleashed in Spain
is the headline of the news that the author of WTM News has collected this article. Stay tuned to WTM News to stay up to date with the latest news on this topic. We ask you to follow us on social networks. 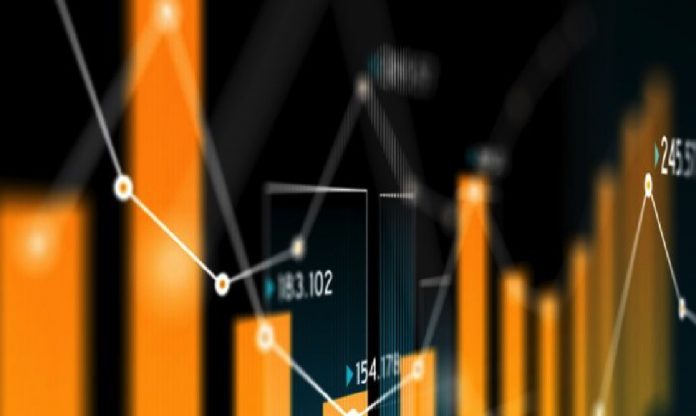 For the first time since aggregate data is analyzed, Public Administrations exceeded €1,033M in ICT investments in the first quarter of 2021. 34.85% more than in the same period of 2021.

This is how it is presented in the quarterly Barometer of ICT Investment in Public Administrations in Spain by AdjudicacionesTIC, where it is also highlighted that the area of ​​greatest growth has been for technological services, which grew by more than 50%.

“Despite certain economic complications, 2022 is proving to be a year with a lot of activity in terms of technological investment in Public Administrations, and we see it with the momentum taken by the Administrations in these first months, in which investment has grown by more than 34%. compared to the same period last year”, affirms Carlos Canitrot, consulting director of AdjudicacionesTIC.

According to barometer data, investments in hardware have decreased by 3.87% compared to the first quarter of 2021, reaching 924 awards valued at 164.37 million euros.

More than 1,000 million public investment in ICT in Spain in the first quarter of the year

For its part, e software has reached 112 million euros of investment, 41% more compared to the first quarter of 2021. While in communications, public investments grew by 31% compared to the same period last year.

NTT Data, Telefónica and Indra were the three companies with the highest amount awarded during the period:

From the perspective of the most investing organizations, the most dynamic organization during the beginning of the year was the Madrid City Council, with almost 65 million euros invested in 11 different projects; followed by the General Secretariat of Digital Administration (SGAD), which awarded 14 projects valued at 61.89 million euros; and ADIF, with 33 contracts and 46.24 million euros.

This is Metallic Office 365 Backup

This is Metallic Office 365 Backup