Is it legal to upload photos of your children to social networks?

Is it legal to upload photos of your children to 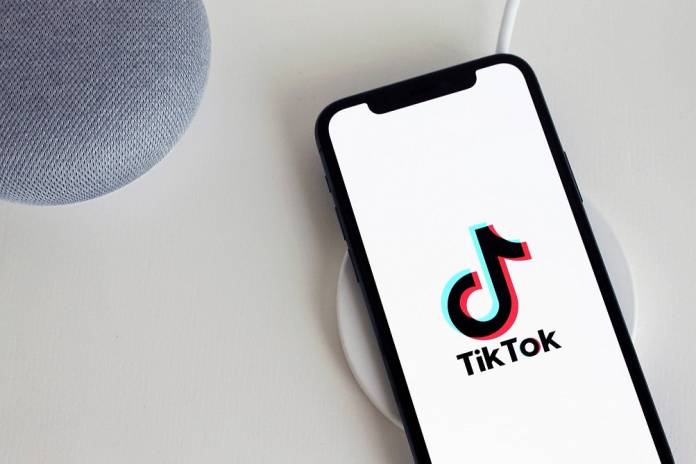 It is not the first time that we have warned from these pages about the behavior known as “sharenting” (a term created with a play on words between “share” –sharing– and “parenting” –paternity–), through which many parents upload to social networks pictures of their children; and the problems that it can generate, both from the perspective of the digital footprint of minors that remains in cyberspace, as well as the conflicts that can arise between them and their parents due to the violation of their privacy by sharing photos, videos, etc. without the necessary consent.

With regard to the exposure of minors on the Internet, social networks, WhatsApp, etc., the greatest concern lies in cybercrimes of a sexual nature, which have experienced exponential growth for years, and which has multiplied by the generalization of the use of technologies during the pandemic. Indeed, according to the data of Department of Telematic Crimes of the Civil Guard, The distribution of illicit material of minors after the declaration of the State of Alarm increased daily by 449%, reaching 730% in the most severe period of confinement.

And there is no doubt that, if any permanent effect has been left by covid-19, it is the normalization of the use of digital media for everything and, logically, also among minors, which forces exercise extreme caution for your protection and monitor your exposure in virtual media. Having consensus on the above, where discrepancies continue to arise is in relation to the use of images of minors by their parents (and other relatives), particularly on social networks, as well as by WhatsApp and other instant messaging systems.

Since the Judgment of the Supreme Court of June 30, 2015, based on the principle of prioritizing the interest and protection of the minor, the jurisprudential line It happens by maintaining a protectionist criterion, considering that the image right of the minor belongs to the scope of the parental authority of the parents, for which they must ensure their protection and must take the appropriate precautions to protect the privacy of their child in networks. social and other internet sites. In this way, it is not enough that there is consensus between the parents regarding the publication of images of the minor, but they must be guided by these restrictive parameters to avoid controversies between them and future claims of their children for this non-consensual public cyber exposure.

Based on the foregoing, conflicts over these issues between separated couples, normally with a bad relationship, regarding the use of images of their minor children, are common, which has led to the issuance of judicial resolutions in which, confirming these jurisprudential guidelines, it is ensured for the interest of the minor, in application of article 18-1 of the Constitution, Organic Law 1/1982, of May 5, on civil protection of the right to honor, personal and family privacy and one’s own image and the Law Organic 1/1996, of January 15, on the legal protection of minors.

In this sense, the judgment of the Provincial Court of Cantabria of January 13, 2020, in response to the prevailing interest of the girl, upheld the request of a mother who had custody of her young daughter, to prevent her ex-partner from upload images of the minor to social networks without the prior consent of both parents, establishing that, as it is a fundamental right, when there is no consent from both parents or their legal representatives, in the absence of the Public Prosecutor, the dissemination of images of minors must be considered contrary to the legal system.

In addition, this also implies a violation of article 8-1 of Regulation (EU) 2016/679 of the European Parliament and of the Council, of April 27, 2016, regarding the protection of natural persons with regard to the processing of personal data and the free circulation of these data (GDPR), which establishes that the consent of the minor is only valid when they are 16 years old , and must be authorized otherwise by whoever has parental authority. For its part, with respect to Spanish regulations, article 7 of Organic Law 3/2018, of December 5, on the Protection of Personal Data and guarantee of digital rights, reduces the age to give said consent to 14 years, except that the consent of the holder of parental authority or guardianship is recorded.

Along the same lines, the judgment of the Provincial Court of Cantabria of May 17, 2021 sentenced a father to compensate his minor daughter with 3,000 euros, for having violated his rights to privacy and his own image, having posted photos of him on various web pages, in the midst of a conflict between the parents over custody and communication with the minor, understanding that there had been an unnecessary use of the image of the minor to reinforce his comments in which he claimed custody, which resulted in the images were disseminated, reproduced and commented on by third parties on social networks.

especially interesting is the point made by the Court that this conduct cannot be justified by the alleged lack of knowledge of the father that his actions involved a violation of the rights of his daughter, since the alleged error is attributable to himself, since the diligence of a good father of a family established by article 1104 of the Civil Code is incompatible with the use of the image of the minor for a campaign on social networks, causing that it was the subject of comments from third parties, the local media and various associations for the defense of shared custody; which implies the existence of a compensable damage, even if it did not obtain an economic profit.

But these controversies are not limited to parents. Indeed, in 2020 a Guelderland Court (Holland) sentenced a grandmother to delete the photographs of her three grandchildren under the age of 16, which she had uploaded to Facebook and Pinterest without the permission of her daughter, their mother, with whom no contact for a year; in application of the regulations on data protection to which we referred above, regarding the need for the minor to be at least 16 years old to consider her consent valid.

Finally, we must not lose sight of the possibility that it is the minors themselves who, once come of age, make claims to their parents, relatives, etc. so that they eliminate their shared images without their consent for having generated an unconsented overexposure in cyberspace (“oversharing”), and may even request compensation for the violation of their rights to privacy and/or their own image.

By Javier López, partner of Écija

‘Obi-Wan Kenobi’: The creative reset and how his villains would have been raised, do we almost see Darth Maul?