Great mobile games that you should not miss

Introducing a number of exciting mobile games that have many fans around the world.

Great mobile games that you should not miss

There are many games that have tried to bring exciting stories from the world of video games to the audience by combining their stories in the hearts of big worlds. From racing games to shooter titles, everyone has tried to get the mechanics of open world into their titles, and there are few who are not fans of open world games. What makes these games special is the way the gameplay is narrated and their countless content. However, there is a big world ahead of you that you have to go to and tell your own stories.

Frostborn mobile game is exactly suitable for those who want to experience the mythical world of Northern mythology and the Vikings in the form of a fun mobile game. Frostborn incorporates many of the intricate mechanics and role-playing elements that combine with its online and multiplayer gameplay to create something that makes everyone fall in love with it. 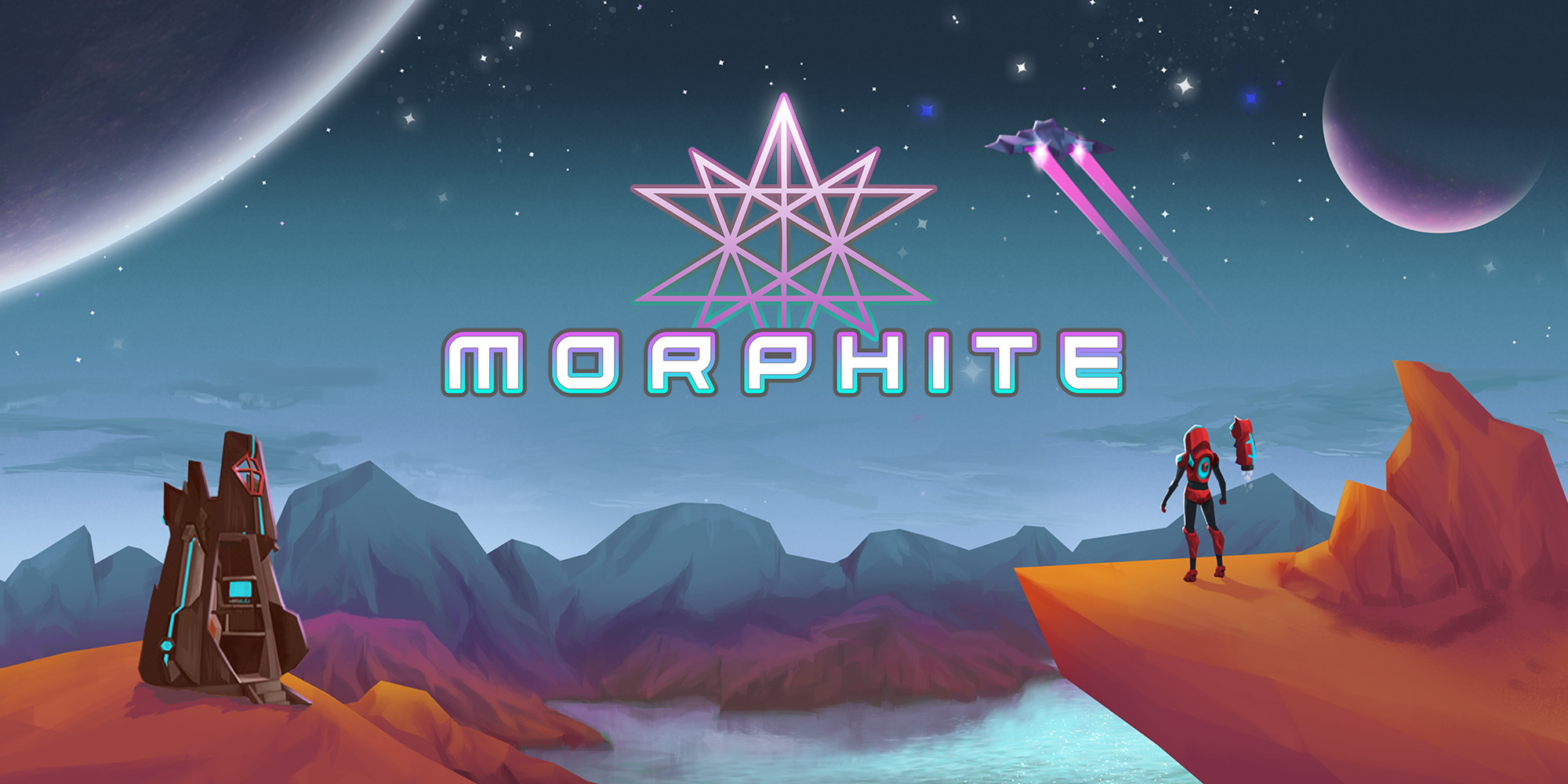 No one even thought that one day a mobile game could be creative enough to fascinate everyone. If No Man’s Sky could not implement its intended concept, it was Morphite on the mobile platform that replaced No Man’s Sky. Morphite was developed in 2017 by Crescent Moon game development studio and was good enough to score 75 meta points.

Morphite was completely different from what we had seen on the mobile platform before. Morphite stood out in the graphic design of the visual effects and the game environment, which surprised the audience. Dramatic story experience in the form of a mobile open world game with shooter elements – adventure; It was not something anyone wanted to worry about, and Morphite soon became one of the best mobile platform games of those years.

If you’re looking for a mobile replacement from the world of Red Dead Redemption for the mobile platform, the Six-Guns: Gang Showdown mobile game is probably one of the best options you can come up with. Six-Guns: Gang Showdown is exactly the same GTA that is narrated this time in the heart of the Wild West and the adventurous cowboys. The game was developed by Gameloft Studios in 2011 and is still one of the best on the mobile platform.

It is impossible to talk about the games of the world openly and not talk about role-playing titles! So far we have seen a variety of creative mobile titles, titles that recklessly depict the mechanisms and graphics that we had to go to home consoles years ago to see. Second Galaxy mobile game is exactly one of those open-world role-playing titles that was developed in 2019 for the mobile and PC platform.

Second Galaxy mobile game is an open world game with a science-fiction theme that tells its story in the centuries after the present. Where you are in charge of controlling a giant spaceship and you have to do game quests. You are the commander of the game and you can enter into battle with other players, or just explore the game world and be peace-loving.

The mobile platform has always witnessed the history of large studios that have improved the quality level of games on this platform many times over. NetEase Gaming Studio is another mobile game maker that is not afraid to be different and sees the mobile platform in your hand on the scale of large consoles. It was in 2020 that the studio moved to EVE Echoes. The title that managed to achieve a meta score of 82 and was a new generation of mobile games.