Elon Musk Delays Twitter Verification Payment to November 29 After Impostor Mayhem | Technology
is the headline of the news that the author of WTM News has collected this article. Stay tuned to WTM News to stay up to date with the latest news on this topic. We ask you to follow us on social networks. 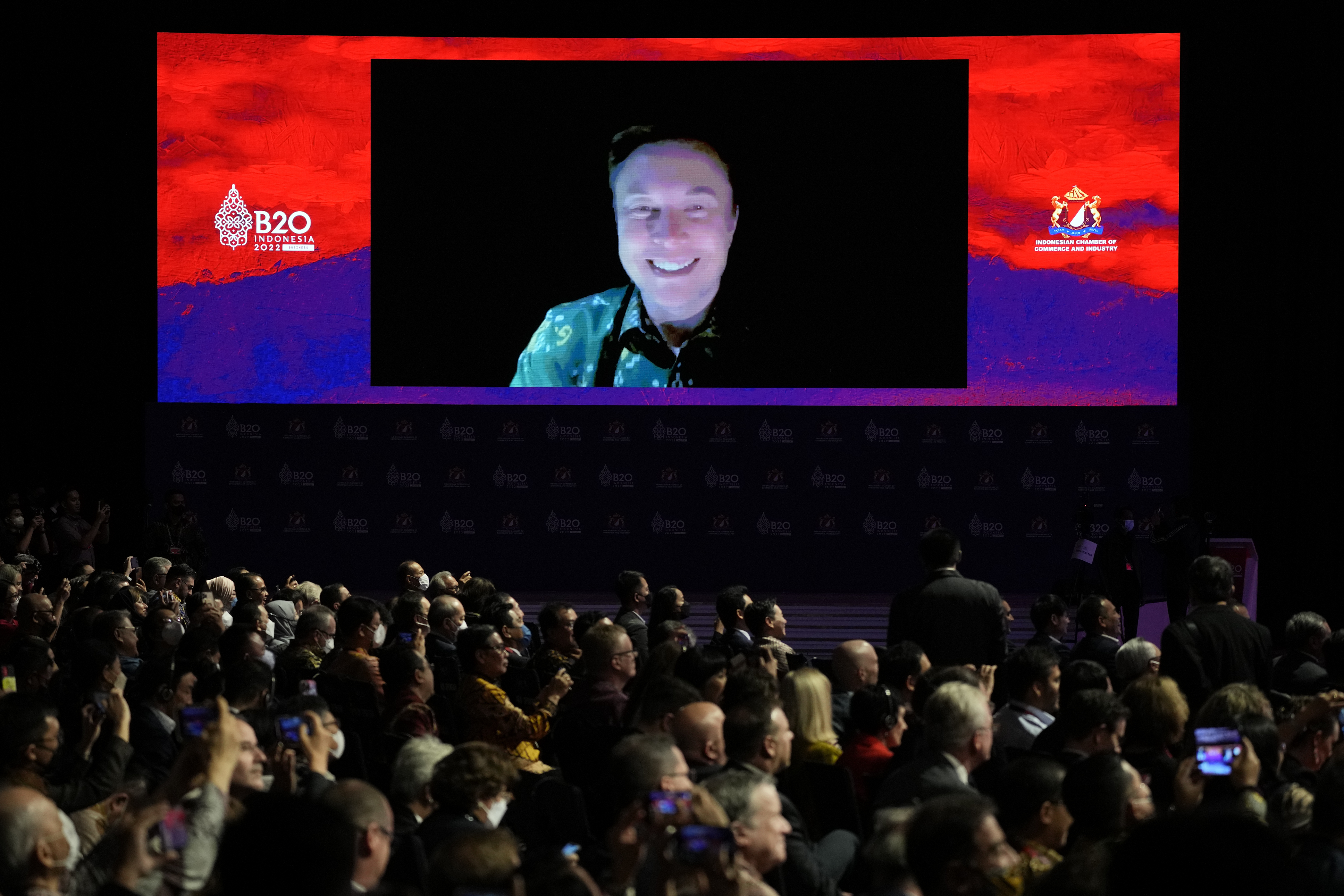 Elon Musk tries again. The chaos created by an avalanche of impostors led him to suspend the launch of the paid subscription to Twitter for $7.99 that included the blue check mark, traditionally used by the social network to certify the identity of users. After the initial launch rush, it has now pushed the relaunch date back to November 29. Musk, who defines himself as a “free speech absolutist,” is silencing internal criticism with layoffs.

The tycoon has entered Twitter like an elephant in a china shop. He has fired half the staff, caused advertising revenue to plummet and financial costs to skyrocket, causing chaos with his decisions and haste, which have aggravated the problems. He wanted to launch the subscription service that gave the blue checkmark into high gear. He did it despite warnings of the risk of identity theft that it entailed and that generated an avalanche of impostors due to the lack of controls.

Users not only impersonated politicians and celebrities, but also posed as companies, receiving the seal that had always been used online to certify the authenticity of an account. There even happened to be a “verified” Jesus Christ. The businessman born in Pretoria (South Africa) was in a hurry to launch the service to compensate for the flight of advertisers, concerned about the future of the network, who do not want their advertising to be surrounded by hate messages, impersonation or misinformation in general. . At the moment, Musk is not only not achieving alternative income, but also the chaos that he has unleashed is scaring away more advertisers.

Musk does not want to take another false step and has delayed the return of the subscription service, called Twitter Blue: “The relaunch of Blue Verified is delayed until November 29 to ensure its robustness”, he tweeted this Tuesday. Also, has announced that “In a few months”, those who had the blue mark with the previous system will lose it if they do not pay.

There aren’t many details, but apparently the blue check mark will no longer certify a person’s identity. Twitter will try to prevent impersonations, but that does not imply that those who have the mark are who they say they are. “With the new version, the verified name change will cause the checkmark to be lost until Twitter confirms that the name complies with the Terms of Service,” Musk said.

Twitter launched the blue-branded subscription service on November 5. Later, he suspended it to prevent false verified people from interfering in the legislative elections on the 8th. He relaunched it on the 9th and suspended it again on the 11th. The one on November 29 is the third attempt.

In parallel, Twitter has drawn a distinction between blue (paid) and gray (official) checkmarks. Initially, Esther Crawford, Twitter product executive, said that that gray mark was for “government accounts, companies, business partners, major media outlets, publishers and some public figures”, but in less than 24 hours Musk decided to exclude media and personalities. There is a risk that this gray mark will largely displace the paper that previously had the blue one and that the latter will end up serving, above all, to identify who is paying $7.99 per month.

Musk calls himself a “free speech absolutist.” That proclamation led to racist, homophobic, sexist and hate messages skyrocketing on Twitter as soon as he took control, without even requiring changes to the content moderation policy. But Musk is not as tolerant of misinformation and lies as he is to criticism. The businessman has fired several employees who have criticized him or some of his measures both on the social network and internally, on Slack, the messaging network in which employees communicate.

I would like to apologize for firing these geniuses. Their immense talent will no doubt be of great use elsewhere.

An employee who pointed out to him online that his description of how the Twitter application worked was incorrect, learned of his dismissal through a tweet from the businessman, which he later deleted. To a tweet about a news item that echoed the firing of critical employees, Musk mockingly replied: “I would like to apologize for firing these geniuses. His immense talent will undoubtedly be of great use elsewhere”, he has written.

This new round of layoffs comes after the chaotic cut of half the workforce agreed the week after taking control of the company. Twitter fired some employees it needed and then has been asking them back.

Poland claims that a “Russian-made” missile has hit its territory along the Ukrainian border, killing two people | International