CV: How to prevent robots from discarding your resume | Technology

CV How to prevent robots from discarding your resume

CV: How to prevent robots from discarding your resume | Technology
is the headline of the news that the author of WTM News has collected this article. Stay tuned to WTM News to stay up to date with the latest news on this topic. We ask you to follow us on social networks. 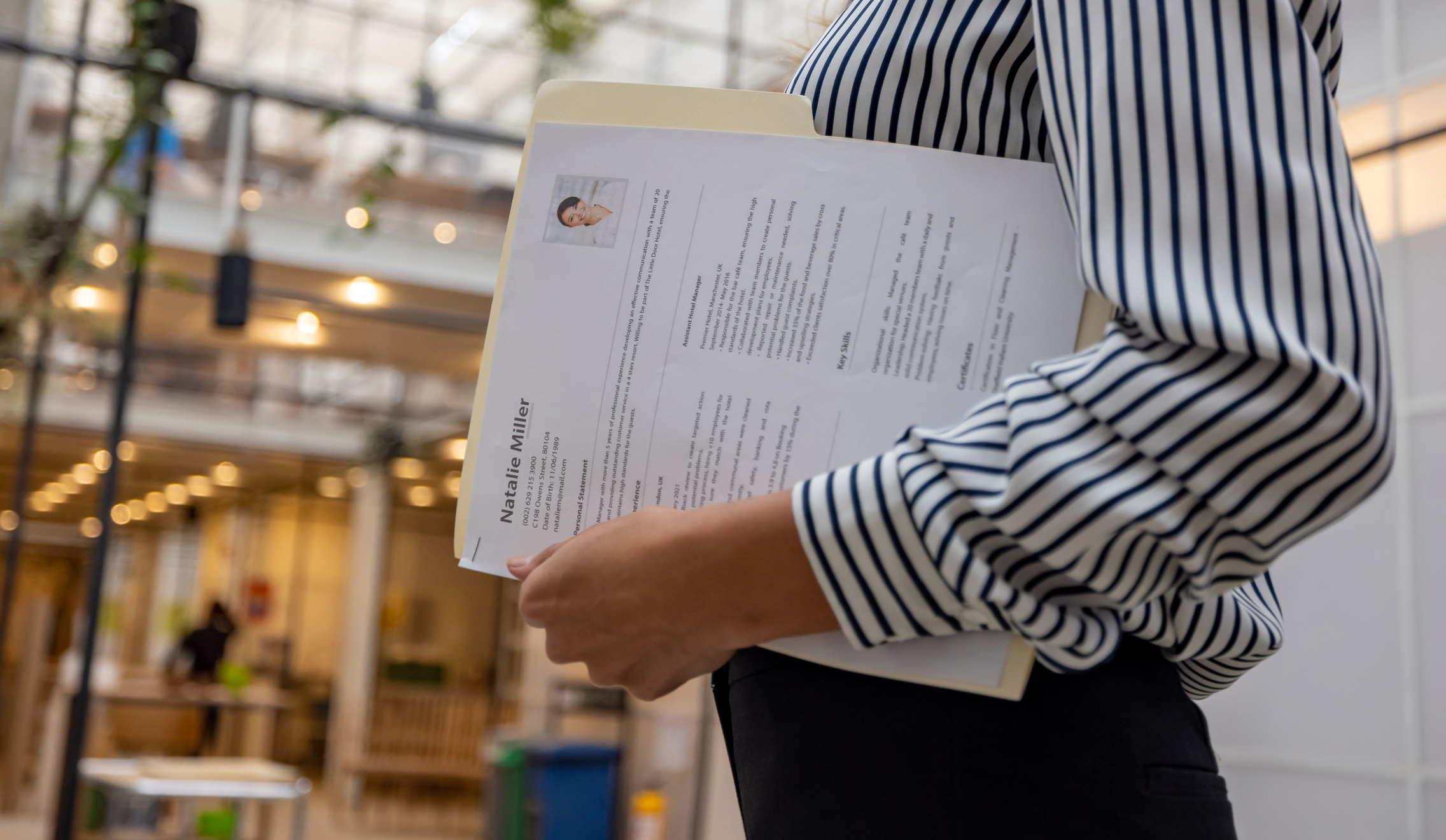 Professionals in charge of company personnel selection processes are integrating Artificial Intelligence (AI) systems to make decisions automatically. “These methods are often unknown by the candidates for a workplace,” warns Cristina Colom, director of Digital Future Society, an initiative promoted by the Ministry of Economic Affairs and Digital Transformation, Red.es and the Mobile World Capital Foundation. Barcelona to bring the technological debate closer to citizens.

One of the types of software The most widely used in the workplace are the Applicant Tracking System (ATS) selection process management systems that offer specific solutions for personnel recruitment. Among its most common functions is that of classifying the applications with the aim of “leaving a manageable number of CVs that have the requirements for the position, explains the coordinator of Barcelona Activa’s labor market projects, Carme Roselló.

Automation allows, first of all, a “rapid screening”, agrees the recruitment consultant Juan González. The company he works for, Softgarden, currently processes two million applications a year for 40,000 recruiters. “There are organizations that receive 400 candidates for the same job. If you have four open selection processes, how would you screen 1,200 candidates at once?” he asks.

Technologies such as Softgarden, a Software as a Service (SaaS) that allows candidates and companies to connect to applications installed in the cloud, “speeds up tasks, making them do in 30 minutes what they used to do in two hours,” says González. which also points out the importance of “respecting digital rights” contained in European data protection regulations.

You have to “make sure that the keywords for the position appear in the resume, since the algorithm works like a dictionary”

The system “uses artificial intelligence to collect data automatically, searching for keywords in the text,” recalls González, which is why his main recommendation for candidates is a “textual CV”, “without columns or graphics, with a simple format, which includes experience, training and languages ​​in reverse chronological order”. “Symbols, illustrations and diagrams must be avoided, since when it comes to ATS, creativity works against us. The CV must be simple and use standard fonts such as Arial or Verdana, because not all of them are equally easy to read by machines”, adds Roselló,

You have to “make sure that the keywords for the position appear in the resume, since the algorithm works like a dictionary, matching the different descriptions,” advises the co-founder of the personnel selection company Etalentum, Jaume Alemany. His headhunting company has just invested more than half a million euros in the creation of the Robinson system, “a robot capable of managing millions of data and reducing the risk of automated discards.”

Robinson’s algorithm is built “based on information from more than 3,000 selection processes, so that its learning system identifies the most important variables that companies take into account. The first is still proximity, which persists despite the boom in teleworking since the pandemic”, reveals the co-founder of Etalentum. “Although it sounds ridiculous, it is important to indicate the city where you live and where you want to work, if it is not the same. For example, if you say that you work in Valencia, but you want to move to La Coruña or opt for a job there, include this last city, since otherwise, the machine will rule you out”, adds Softgarden consultant Juan Gonzalez.

Language can also be a factor to consider. “Depending on the position chosen, it is advisable to write the CV in two or three languages, especially in English, since there are machines that are better trained to read it,” Alemany also points out.

Bearing in mind that “the selection processes are becoming more and more automated, especially in the initial part of reception and screening, we must personalize and optimize the CV based on the offer, emphasizing the most relevant information for the position”, highlights the Brand manager of Infojobs, Nilton Navarro.

The “fundamental advice”, in the opinion of the expert Carme Roselló, is that “the CV contains the keywords for the position”. For this reason, it recommends investigating the concepts by which companies, or robots in this case, would select a profile for the position. “There are many ways to search for keywords,” she notes. The most basic consist of analyzing the terminology used by companies to the information of similar profiles on social networks such as LinkedIn.

To ensure that you are not discarded despite meeting the requirements, there are also tools such as Resumeworded or Zipjob which you can “upload your CV to perform a scan to see if it would pass the ATS filter,” suggests Roselló, who also considers ” very interesting” the Interview Warmup solution from Google, which is “a key interview training that gives you information on the most used words in the sector you are targeting” for what he considers it “a great practice”. The expert insists that it is important to “keep up to date” with these tricks, since “technology advances very quickly” and regrets that, sometimes, the machines end up discarding “good candidates” for “something beyond their control” .

The risk of bias of the algorithm

The proliferation of the use of smart technology and automated decision systems “can put at risk some fundamental rights of workers and increase the risk of discrimination based on gender, race, sexual orientation, religion or simply because of your personal tastes… A an impact that goes beyond the digital world and can widen the social gap, especially for groups in a situation of greater vulnerability”, warns the director of the Digital Future Society, Cristima Colom.

However, he clarifies, “the use of algorithms and Artificial Intelligence in companies is here to stay, so the solution does not lie in the elimination of this technology, but in greater control of its application to ensure that it protects the guarantees of labor rights and equal opportunities for access to workplaces”.

The key, in Colom’s opinion, is in the application of “technological humanism” from the origin of the design of these digital solutions, “integrating different visions in their creation, with greater diversity in the teams of designers and programmers in terms of gender, race, religion and also disciplines, broadening the spectrum to areas such as psychology, anthropology or sociology, to ensure that the sources from which AI feeds are not biased. To finish, he underlines that “technology can help us to be more efficient and effective, but it can never totally replace people”.

Three dead in Argentina from bilateral pneumonia of unknown origin