Artificial Intelligence, the bet of Freepik Company
is the headline of the news that the author of WTM News has collected this article. Stay tuned to WTM News to stay up to date with the latest news on this topic. We ask you to follow us on social networks. 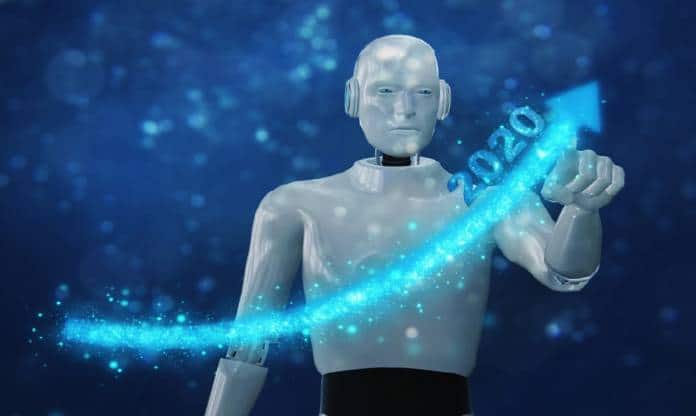 With more than 10 years of experience in areas such as Artificial Intelligence and Big Data, Iván de Prado Alonso has been appointed Head of AI at Freepik Company, in its goal of strengthening the Technology and Innovation team to offer a better service every day.

Iván has been working in the field of technology for more than 10 years, where in addition to founding Datasalt, he has been the creator of open source projects such as Splout SQL.

“Artificial Intelligence is a field to be discovered, there are so many possibilities that it opens up before us that I am delighted to join Freepik Company – says of Prado – where I think we are going to do great things in this field, disruptive applications that further transform the service we provide to the user”, says de Prado.

Putting technology at the service of humans and specifically that offered by Artificial Intelligence marks the strategy that Iván de Prado has proposed at Freepik Company. Thus, although he has just landed, he assures that he is already clear about what his first steps will be.

The first applications of these technologies will have one ultimate goal: to get to know the users of the Freepik Company ecosystem in order to be able, in the very near future, to customize the resources offered by the platform when the user performs a search, being able to recommend resources based on the type of images they normally search for.

Predictive models to determine what kind of new resources the platform needs, according to the searches that users are doing, new tools that allow the user to edit and generate content within the platform or innovative voice-based solutions in the case of future content in video format, are just some of the improvements and new developments that, with Artificial Intelligence as a common denominator, Freepik Company’s new Head of AI has in mind.

Zelensky: “Seven missiles have been launched on a holiday. They are bastards” | International

Zelensky: “Seven missiles have been launched on a holiday. They are bastards” | International