Arsys expands the capacity of its main datacenter
is the headline of the news that the author of WTM News has collected this article. Stay tuned to WTM News to stay up to date with the latest news on this topic. We ask you to follow us on social networks. 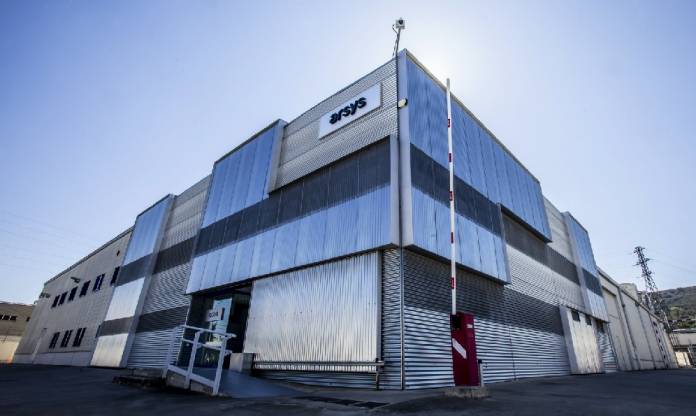 The Arsys data center in Logroño put its third technical room into production this summer, thus culminating a project launched in recent months to respond to the growth experienced by the company’s cloud infrastructure solutions. With a capacity for 120 racks (approximately 5,000 physical servers), this new room joins the other two that are already operational, so that the facilities can currently serve around 15,000 physical servers.

Security and energy efficiency have been priorities in the development of the expansion of the capacity of this data center. The third technical room has been designed under an N+1 redundancy criterion, which allows any infrastructure maintenance task to be carried out without affecting service levels at any time, and has state-of-the-art infrastructure equipment (cooling , UPS, generators, electrical distribution, hydraulic circuits…).

With energy supply from renewable sources since 2015, efficiency and sustainability is one of the highlights of this data center. Thanks to Artificial Intelligence applied to the different monitoring and control systems of the technical rooms, it is expected to reach a PUE (Power Usage Effectiveness) of 1.25 this year. At 1.25 PUE, for every kWh consumed by servers or storage arrays, only 0.25 kWh is dedicated to powering the facility. In addition, the WUE (Water Usage Effectiveness) indicator reflects a water consumption of 0.17 l/KWH in the new technical room, similar to one cup of coffee per KWH.

This data center is characterized by a modular design of four 250m2 technical rooms and a total capacity of approximately 20,000 physical servers with the four rooms deployed. This modularity allows you to increase your space as needed, deploying the raised access floor without interfering with the solutions housed in the production rooms and customizing its technical characteristics to the maximum, always incorporating the latest generation technology and the most advanced energy and efficiency measures. availability. “The innovations that we incorporate as we deploy raised access floors mean that each room consumes 20% less than the previous one, the equivalent of the electricity that 10,000 Spanish homes would need for a month,” says Nieves Franco, CEO of Arsys.

The Arsys team manages a platform of more than 150,000 logical servers, deployed both in this datacenter and in the cloud nodes in Spain, the United States, Germany and the United Kingdom of United Internet, the European group of which Arsys has been a part since 2013. In total, an approximate volume of data of about 16 PB (petabyte) is managed, 16 million GB, which would be equivalent to more than 200 years of high-quality television or more than 100 million music discs.

Hosting the private cloud of the Government of La Rioja

This new technical room houses the private cloud that Arsys has designed and deployed for the Government of La Rioja. At the inauguration of these facilities, the President of the regional Government, Concha Andreu, highlighted the role that Arsys plays “as a benchmark for innovation in its sector and a collaborator in the process of improving the capacities of the La Rioja Public Administration”.

This new private cloud joins the rest of the Internet and public cloud services that Arsys provides to the Government of La Rioja, forming a complete secondary data center and virtual data center solution with the maximum security and availability guarantees and a personalized support service. technical.