The X-Men’s entry into the Marvel Cinematic Universe has yet to take place. However, since the premiere of the new trailer for ‘Doctor Strange in the multiverse of madness’, it seems that it could be very close. The appearance of the voice of Patrick Stewart, Professor X in the franchise, set off all the alarms. Now, Halle Berry’s new haircut has made the rumors about the arrival of mutants even stronger.

This is for all my beautiful fans who have wanted my short hair back! ? this is for YOU! pic.twitter.com/xilMj6Dhna

“This is for all the fans who wanted my short hair back.”.

His new hairstyle closely resembles the one worn by Storm, his character in ‘X-Men,’ ‘X-Men 2,’ ‘X-Men 3: The Final Stand,’ and ‘X-Men: Days of Future Past.’ She appeared with him on the red carpet at the Critics Choice Awards, and she herself says that she has done it for her fans. Does this mean that she will be one of those who crosses through the multiverse? According to Comicbook, the movie is still reshooting some scenes, so her cameo would still be possible. 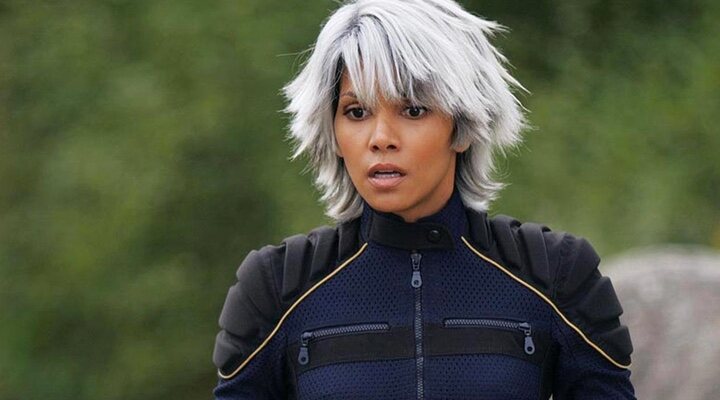 In fact, she recently talked about whether or not she would be willing to reprise her role as Storm or as ‘Catwoman’, just as she did in 2004: “I’d take either one, really. I love those characters and I’ve always been grateful to be able to play them and be part of those great franchises, you know? So I would take any“.

Between his statements and his change of look, fans on the networks have not stopped theorizing about whether he will join the cast led by Benedict Cumberbatch as the Sorcerer Supreme and Elizabeth Olsen as the Scarlet Witch. We will have to wait until its premiere on May 6 to find out.

“You’re going to appear in ‘Doctor Strange in the Multiverse of Madness,’ right? I don’t see why not.”

“My goodness, he appears in ‘Doctor Strange in the Multiverse of Madness.”

Ukrainian anarchists take up arms against the Russian invasion | Videos

Tokyo has not one or two, but up to six different graphic modes on PS5

Tokyo has not one or two, but up to six different graphic modes on PS5